Bentley Motors has announced an acceleration of its foresight by committing to a five-in-five strategy, in which the company would launch a new electric vehicle every year starting in 2025. 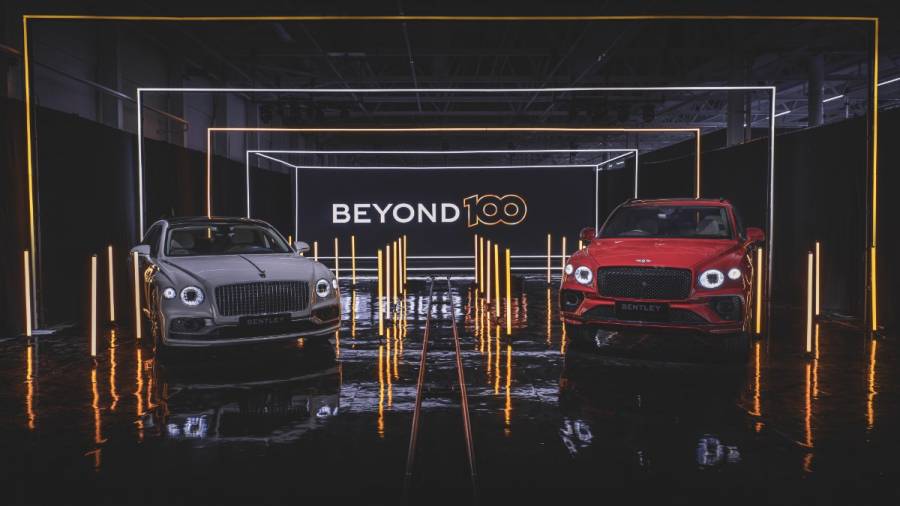 Bentley had already indicated its intention to enter the electric vehicle market. Bentley Motors has announced that its first completely electric luxury automobile will be released in 2025. The first Bentley electric vehicle will be designed, developed and produced at its headquarters in Crewe, England.

Bentley Motors had already stated its commitment to zero-emission automobiles. Over the next decade, the automaker expects to invest 3.4 billion US Dollars on sustainability.

The Bentley Motors facility will also be redesigned to accommodate the installation of an assembly line for the impending electric vehicles. Bentley plans to expand on-site energy generation and raise the number of solar panels from 30,000 to 40,000 in the next two years to accomplish this. It also aspires to deploy sustainable biofuel in fleet vehicles, such as Bentley's storied Heritage Collection. Bentley will also demand that its vendors adhere to minimal environmental requirements.

Adrian Hallmark, Chairman and CEO of Bentley Motors, said "Simultaneously accelerating our Beyond100 strategy and securing BEV production at Crewe, alongside a £2.5 billion investment, makes this a major landmark in Bentley's 102-year history. It is a shining light for the Bentley family, our suppliers and partners, as well as the automotive industry and UK manufacturing as a whole. This latest announcement regarding Bentley's Beyond100 plan confirms the initiation of a major transformative phase in the company's long and illustrious history. The world is changing and we need to play our part in neutralising our environmental impact. That means delivering on our aim to be end-to-end carbon neutral by 2030, and reaffirming our role as the leader in sustainable luxury mobility."

A final chance to own a revered coachbuilt...
Advertisement