The story of Bentley Motors enters its centenary this month. And to celebrate its entry into the 100th year, Bentley has released a short film titled An Extraordinary Grand Tour: The Story of Bentley. The film chronicles the characters, achievements and models that played a role in building the iconic brand, that is known for building grand tourers. Bentley was founded on July 10, 1919. The film begins with founder Walter Owen Bentley being inspired by an aluminium paperweight which had inspired him for his aluminium piston design and traces the brand's journey all the way to the modern-day Continental GT. The film uses a combination of 3D-scanned actors turned into digital 'metal' sculptures, stylised archive imagery, and Hollywood-grade motion graphic technology to tell the story. 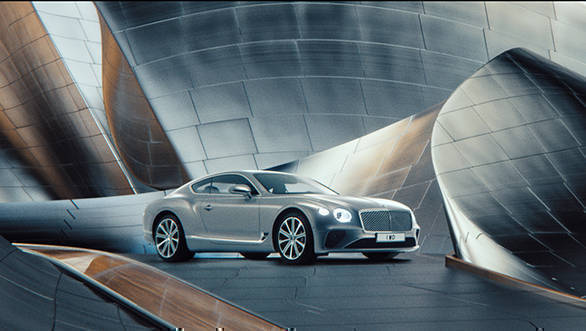 Speaking about the centenary, Satya Bagla, MD of Exclusive Motors, Bentley Motors' official partner in India, said, "The new film launched on Bentley's story showcases its unrivalled craftsmanship, stunning attention to detail and astonishing performance that has made Bentley an epitome of luxury in the automobile world. We are looking forward to a much more exciting time ahead defining luxury and delivering amazing creations."

You can view the short on the Bentley Motors official website, linked here.