Bentley EV might be based on the Porsche Mission E platform

Earlier this month, Bentley showcased the Bentayga Hybrid with a turbocharged 3.0-litre V6 that works in tandem with a electric motor. And now the details of the company's first EV have surfaced on the internet. It is already known that Bentley will be offering electrified versions of its entire portfolio by 2025. Though the first prototypes are still some years away, Bentley has already started working on its flagship electric offering. 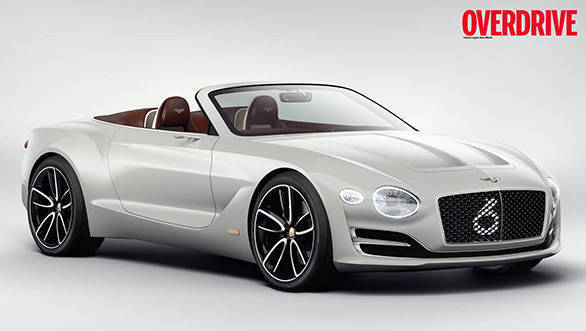 The Bentley EV is believed to be sharing its technical details along with the J1 electric platform with the upcoming Porsche Mission E. "It should be a four or five-seater and it should also have the possibility to carry a little bit of luggage, maybe not for five people," said Stefan Sielaff, design chief at Bentley to Auto Express. He further added, "I think we need to make sure that this family member is obviously new, and not imitating another concept we have already in the portfolio. But definitely more than two seats; that's something I am convinced of."

The Bentley EV is expected to be a four-door coupe with a completely new design language. However, Stefan maintains that the EV will feature some of the distinct design cues that will make it a Bentley. Stefan did not reveal much info about the powertrain or the tentative launch period of the Bentley EV except for that fact that it will launch not in the far future. 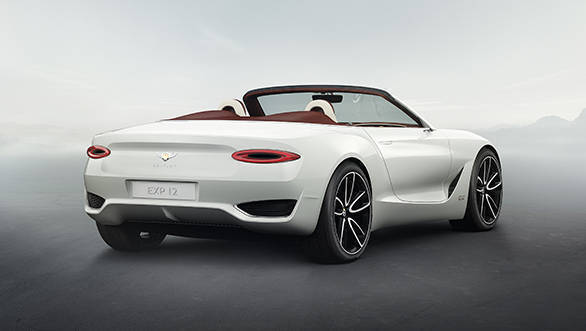 Last year, we saw the Bentley EXP12 Speed 6e concept at the Geneva Motor Show. Bentley had not revealed any technical information of the EXP12 Speed 6e concept but had only stated that it will be able to drive between London and Paris or Milan and Monaco on a single charge. This meant a claimed range of around 300km. 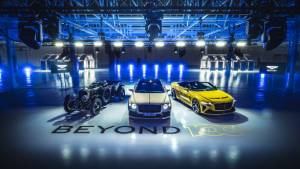