Citroen's first SUV to wear its DS badge has been introduced at the Beijing Auto Show 2014 and is set to hit production at the end of the year. The DS 6WR is based on the Wild Rubis concept that was revealed at Shanghai last year. Changan PSA the joint venture in China will be manufacturing the DS 6WR, which also produces the DS5 and the DS 5LS currently. 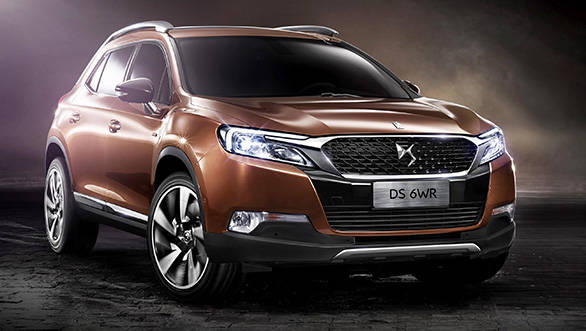 Citroen has given the DS 6WR daytime running lights and 19-inch alloy wheels. As far as other design elements are concerned, the front is inspired by the 5LS.  The LED DRLs along with the xenon headlights, glossy black mirror caps and a side chrome bar lend it a very premium look. The DS logos are embossed into the side of each light cluster. Other features include Grip Control that maximises the traction in two-wheel drive mode and eliminates the heavier four-wheel drive setup.

Currently the DS 6WR is also a China-specific model but there are chances that Citroen may put in on sale in other parts of the world at a later stage. 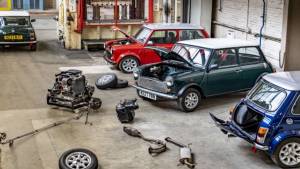