Bajaj is launching three new variants of its only cruiser bike, the Avenger in India this week. The new Bajaj Avenger is expected to get single cylinder 23.5PS/18.3Nm 200cc engine from the Bajaj Pulsar 200NS. The engine is expected to be retuned to improve the cruising capability of the motorcycle. 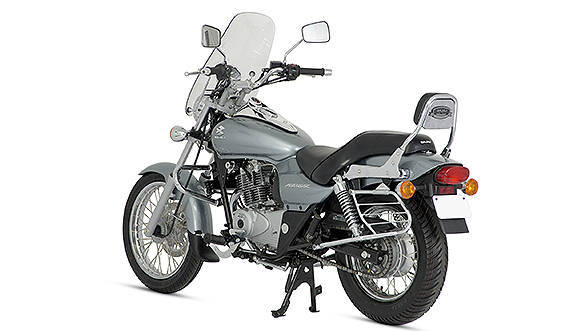 As far as looks are concerned, we don't expect too many visual changes as the cruiser charm for the Avenger works with the masses. Besides, it is the only cruiser motorcycle available in India under the Rs 1 lakh mark. 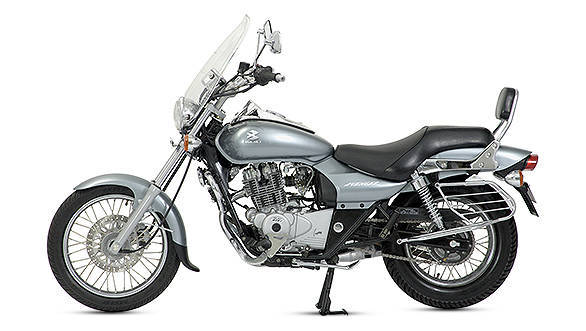 Bajaj launched its first Avenger back in 2005. Even after 10 years, there haven't been any significant visual updates made to the motorcycle. Bajaj, however, gave the motorcycle bigger capacity engines. From 180cc to 200cc and then the 220cc unit (borrowed from the Pulsar 220 sportsbike) in the 2010 Avenger 220. The engine in the current Avenger produces 19.03PS of power and 17.5Nm of torque. Compared to this, the new Avenger will be both more powerful and torquier. Priced at Rs 81,596 (ex-Delhi), the current Avenger is the best package of comfort and performance. 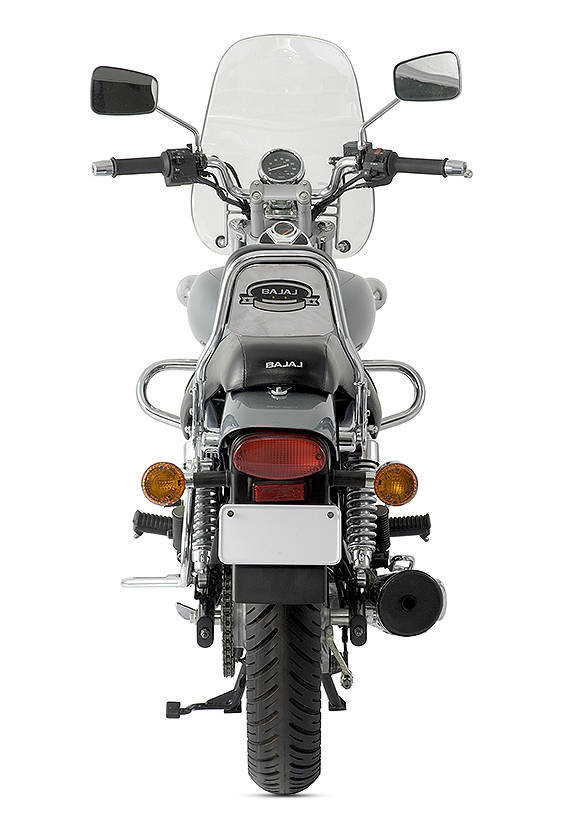 One of the three variants of the new Bajaj Avenger may even get ABS and a rear disc brake. Bajaj expects the sale of Avenger to increase from 4,000 units per month to a massive of 20,000 units.