The Bajaj Qute quadricycle was launched recently in Maharashtra in petrol and CNG fuel options. Bajaj Auto has now confirmed that an LPG variant is in the final stages of development. While CNG has now turned into the preferred alternate fuel in bigger cities in India, LPG still finds favour in smaller towns around India. 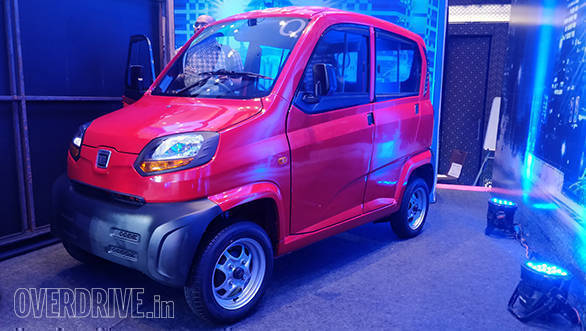 Bajaj Auto recently launched the Qute quadricycle in Maharashtra at Rs 2.78 lakh for the CNG variant and Rs 2.48 lakh for Petrol variant - all prices ex-showroom. The Qute is seeing a phased launch across India and is already available in Kerala, Rajasthan, Orissa, Gujarat and UP. 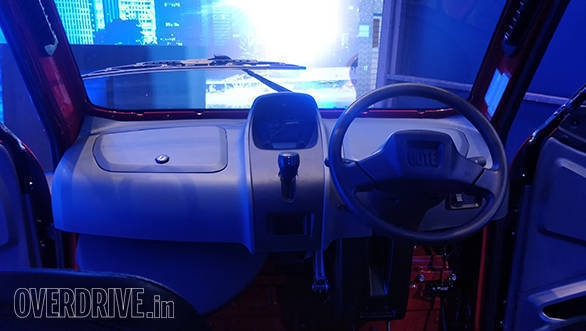 Dimensionally, the Qute is 2,752mm long, 1,312mm wide, and 1,652 mm tall. Wheelbase is 1,925 mm. The rear engined quadricycle has 20kg luggage capacity under the bonnet and can carry another 40kgs with the addition of roof rails.

Bajaj Auto thinks that CNG and LPG presently make much more sense for India. The CNG Qute costs about Rs 1/km to run in certain areas and the company thinks it doesn't make sense to launch an EV version. However, the company has doen some preliminary development on an electric Qute.

Bajaj Auto announces export of the Qute (earlier called the RE60) 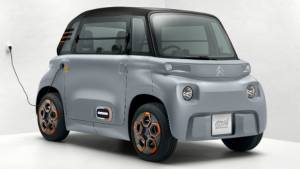 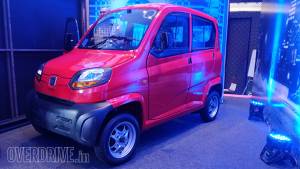 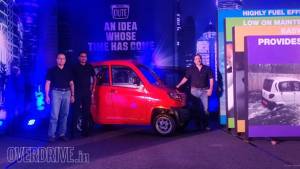