Bajaj Pulsar enthusiasts in the country are already aware of the Festival of Speed event which is basically a meet up of all the Pulsar owners. The Bajaj Pulsar Festival of Speed comprises of various events like circuit racing and stunt shows, This third season of the festival of speed shall commence from December 23, 2017 onwards. The event if open to all Bajaj Pulsar owners and will take place in Delhi (Gurugram), Hyderabad, Mumbai, Pune, Bangalore and Chennai, in the mentioned order. 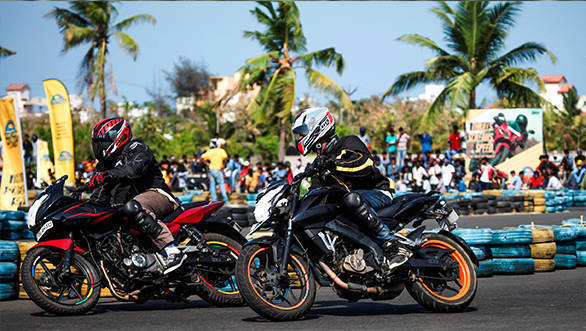 The Pulsar Festival of Speed will be spread across two days and will be hosted at one of the important locations in the city. The first day will be entirely dedicated to motorcycle clinics while the second day will host the competitions and other events scheduled for that day. Additionally, this will be first time that there will be a stunt championship in India. The racing is open to all Pulsar RS200, NS200/AS200 and 220F owners in 3 separate categories while stunt championship is open to all Pulsar owners. In addition to the racing and stunting, there will be live bands, Pulsar experience zone with display of new 2018 edition Black Pack Pulsars 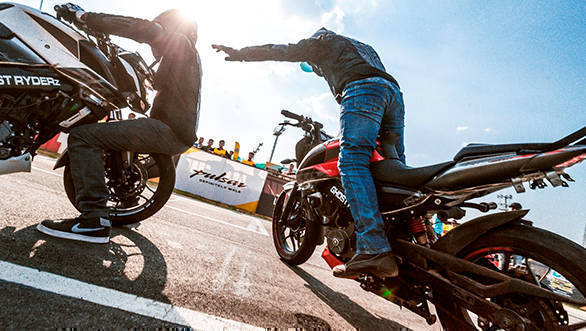 "The first two editions of Pulsar Festival of Speed saw spectacular response from the bike enthusiasts and as a market leader in sports segment, it's our endeavour to evolve the landscape and keep raising the bar of customer engagement. Towards the same we are introducing India's 1st stunt championship in FOS where the amateur stunters will get to train with best and a chance to become the 1st Pulsar stunt champion" commented, Sumeet Narang, vice president  Marketing, Bajaj Auto. 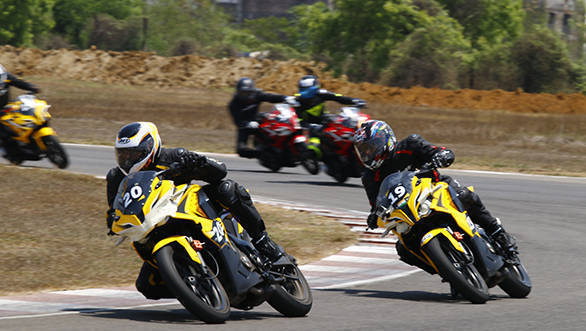