The Bajaj Pulsar brand is a huge success in India, and while we hear that all-new Pulsar 150 and 180 are coming up soon, the company has done precious little till now to liven up the existing range. But just before the launch of the new Pulsars, Bajaj has introduced new colour schemes on existing stocks. The benevolence of this update though has been extended only to the Pulsar 180 and 220. The new colours on both the motorcycles include pearl metallic white, sapphire blue and cocktail wine red. The NS200 was the first motorcycle to get these new dual-tone colours. 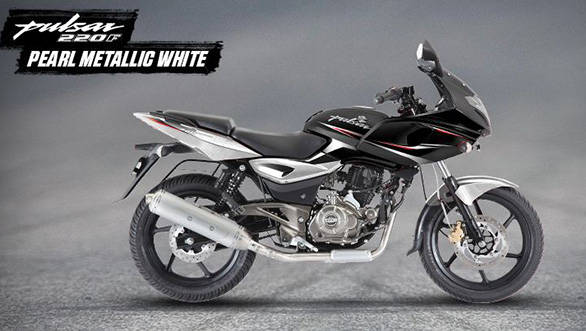 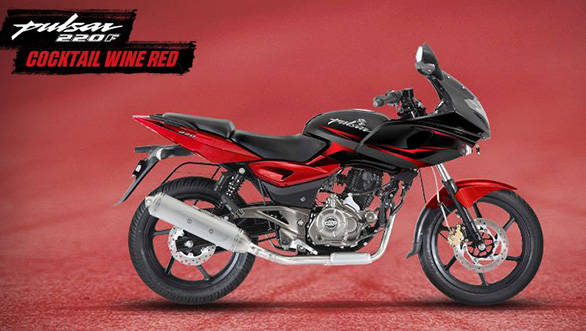 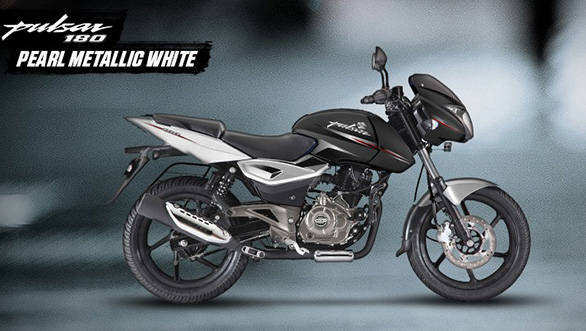 There aren't any mechanical changes to the motorcycles yet. The Pulsar 180 is powered by a 180cc 4-stroke DTS-i engine which makes 17PS of power and 14Nm of torque. Doing duty in the Pulsar 220 is an oil-cooled, single-cylinder 220cc motor which develops 21PS and 19Nm of power and torque respectively. Both the bikes have a 5-speed transmission. The Pulsar 180 comes with a 260mm disc in the front and a 130mm drum brake at the rear. The 220 in the meanwhile has a 260mm disc in the front and 230mm disc at the rear. Bajaj has given a telescopic front suspension and 5-way adjustable Nitrox shock absorbers at the rear on both the motorcycles. There are also tubeless tyres on both. 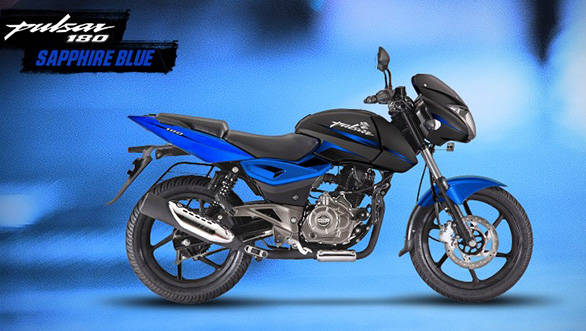 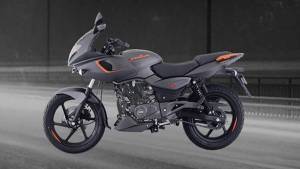 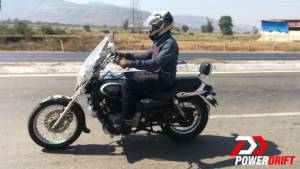