Bajaj Auto has officially teased the upcoming all-new Bajaj Pulsar 250F on its website. The new flagship of the Pulsar line-up will be launched in India this year, on October 28. 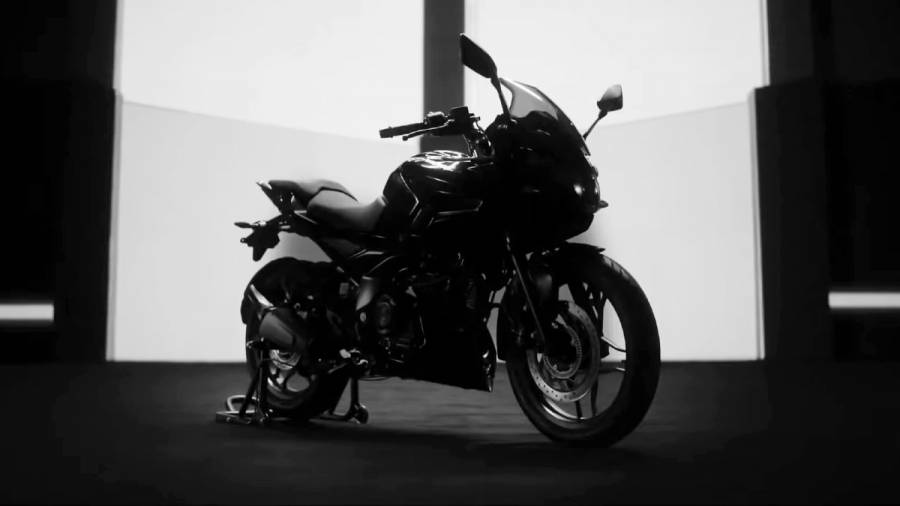 It's been twenty years since Bajaj first introduced the Pulsar line-up in India, with the performance brand growing extensively over the years. Now, by the end of this month, the Pulsar brand is set to expand even further, but more importantly enter a new era in its evolutionary cycle. The soon-to-be-launched Bajaj Pulsar 250 will be the largest capacity Pulsar to date, and the most powerful one at that. And while the bike's details haven't been revealed to us, we have gathered some information from the teaser video that the company has posted on its website and some social media platforms. 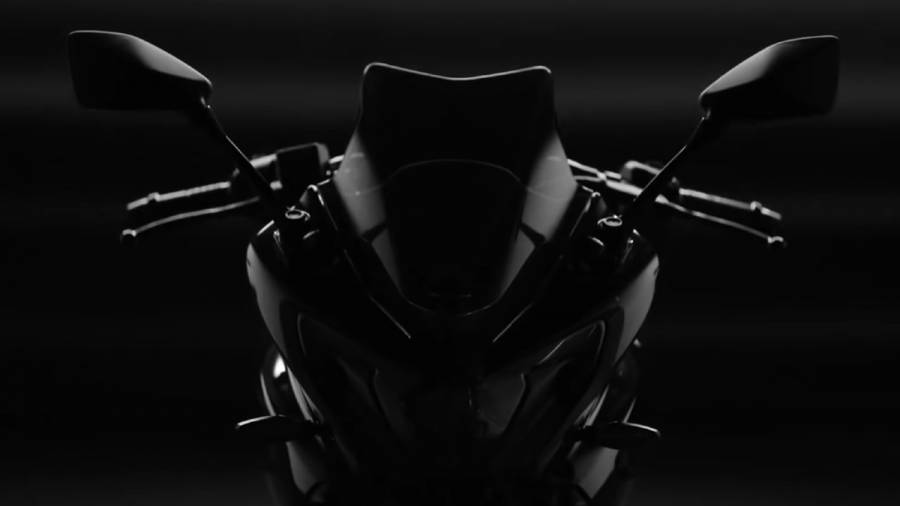 From the teaser, we see that the new Pulsar 250 will feature a semi-faired design and foldable fairing-mounted rear-view mirrors, quite like the Pulsar 220F model. There will most likely be different models of the Pulsar 250 on offer  namely a faired and a naked version, with the faired bike shown in the video most likely to be deemed the Pulsar 250F. This particular variant of the Pulsar 250 gets an all-LED lighting setup - projector headlamp, some sharp-looking DRLs indicators and tailamp layout that keeps to the performance brands' lineage while featuring an all-digital instrument readout and clip-on bars. The Pulsar 250 also gets a split seat design and a telescopic front fork up front, with a gas-charged Nitrox mono-shock at the rear. 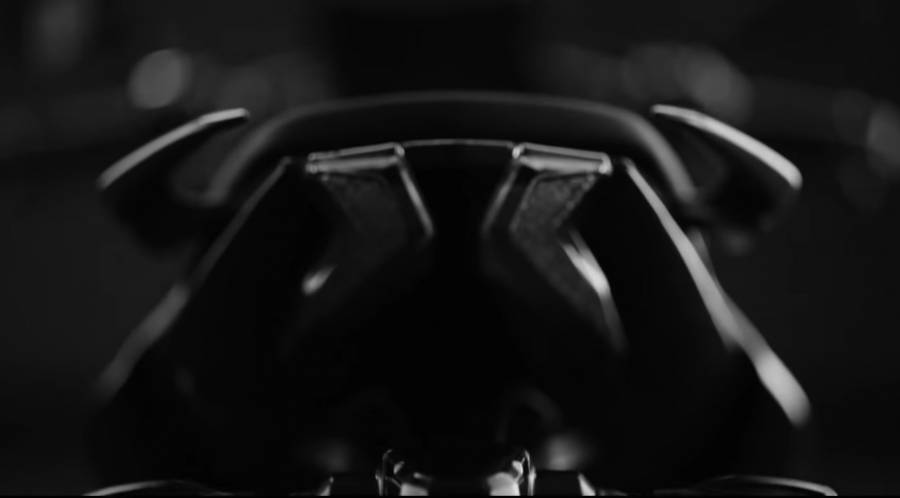 The new quarter-litre Pulsar sports alloy wheels that are very similar to the design of those of the NS models, gets disc brakes on both ends and also an engine cowl for some added flair. 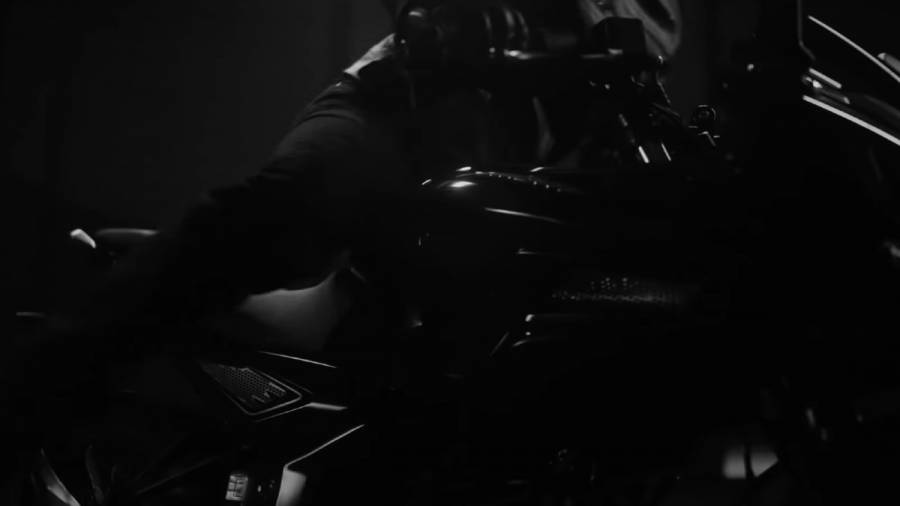 There's been no information shared on the engine and specs of the Pulsar 250 as yet, but we expect the new bike to feature an oil-cooled unit that also houses the company's patented variable valve actuation (VVA) technology.