After launching the updated Bajaj CT100, Platina 100 ES and the Pulsar, Bajaj will now most probably be launching the Pulsar AS200 in India on April 14, 2015. This announcement of a new Pulsar to be launched on April 14 was made by Bajaj Auto's MD Rajiv Bajaj in an interview with Moneycontrol. 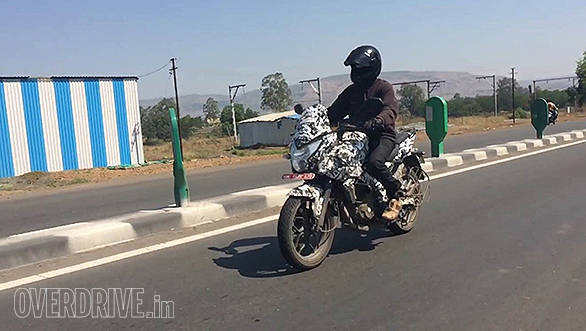 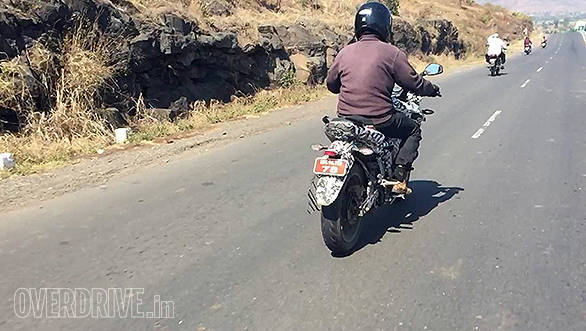