Bajaj Auto has reclaimed its spot at the top of the most valuable bike makers list, getting past Eicher Motors and Hero MotoCorp, which had overtaken the former in August. Bajaj's market cap was at Rs 91,497 crore during the day, while market cap of Eicher Motors, which owns Royal Enfield, stood at Rs 84,406 crore. Delhi-based Hero MotoCorp's market cap stood at Rs 75,086 crore on the Bombay Stock Exchange (BSE). Royal Enfield had overtaken Bajaj Auto in August after domestic and export volumes of the maker of Dominar came under sustained pressure. During the same month, Hero had overtaken Bajaj as well, pushing it to third spot. A strong 14 per cent rise in volumes last month to 4.28 lakh units is the highest ever for Bajaj Auto in a month. Bajaj Auto recently also announced a non-equity partnership with British motorcycle maker Triumph to develop mid-capacity motorcycles. 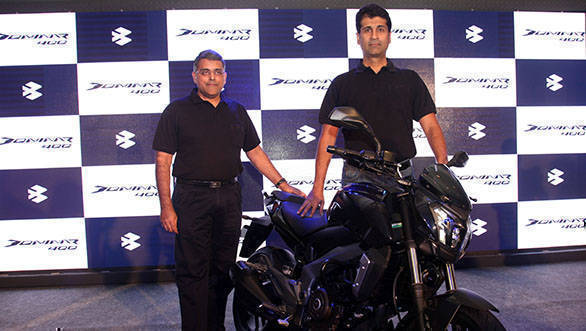 While Hero claims to have clocked more than 1 million in retail sales during the festive days, its wholesale sales recorded a growth of less than 7 per cent to 7.2 lakh units last month compared to 6.74 lakh sold in same month last year. Honda, the second largest two-wheeler maker in India, also clocked retail sales of over 1 million units during the festive days and over 6 lakh in wholesale sales last month. 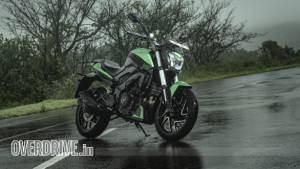 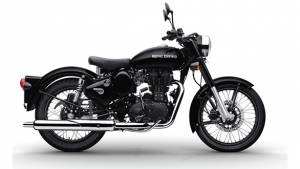 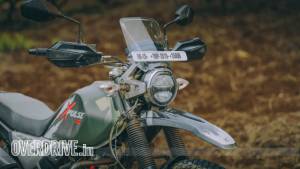