Bajaj Auto has appointed, Pradeep Shrivastava as the executive director with effect from April 1, 2016. He was the chief operating officer (COO) of Bajaj Auto, prior to this. However, he will continue to supervise the company's operational aspects. 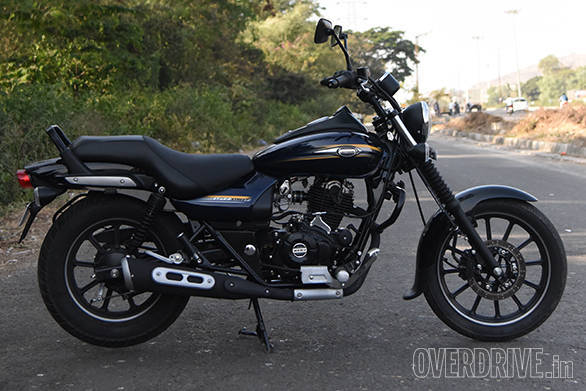 He joined the company in 1986 where he handled the operations on the assemble line. He then went on to head the Manufacturing, Engineering and Purchase departments, and by 2005, he was appointed as vice president. Pradeep Shrivastava completed his B.Tech, Mechanical Engineering, from IIT Delhi in 1981. He then went on to obtain a PGDM degree from IIM Bangalore.

He will continue to serve the company at the new designation for five years.