Finally, an insurance company woke up and took notice of the particular driving habits of its customers and charged them a premium based on it. Bajaj Allianz General Insurance has announced its new one-year policy for motorists based on telematics. Currently, the insurance policy is available for only four-wheelers. The Insurance Wallet app (available on both iOS and Android) has to be downloaded which then connects with the device once the policy number and few other key details are entered. The alerts will be received as text messages as well as emails.

The Drive Smart device can be used on cars with OBD-II compliant, which means the vehicles manufactured after 2010 in India. The device plugs into the OBD port and relays vehicle information to Bajaj Allianz' cloud computing programme. The system monitors the driving habits in the way that sudden braking and too many halts are accorded negative points. The system will also calculate the average kilometres run in a day, register the pattern accordingly and then inform the user about how much fuel the vehicle has consumed and if there have been any savings during the journey. Based on the user's mobile phone location, the device even helps with emergency and roadside assistance. Parents/customers will receive alerts on their phone if their kids/drivers exceed the defined boundaries of a particular geographical area. The vehicle can also be tracked using this feature. Even towing alerts will be received. 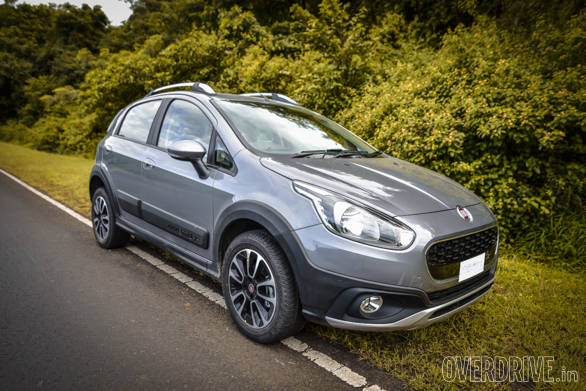