In the wake of all the unfortunate violence and destruction caused due to the Jat agitation in Haryana, Badhwar Automobiles, a Chevrolet dealership located in Rohtak, was burned to a crisp by a large mob. On Saturday, February 20, at around noon, a mob of 500-odd Jat agitators surrounded the dealership, and continued to loot and destroy it.

"I've been told that everything inside the dealership has been either stolen or destroyed. We had close to 150 cars in the stockyard including 76 brand new cars. The workshop had nearly Rs 3 crore worth of machinery and body shop parts. Everything has been turned to ashes," said Amit Badhwar, the owner of this dealership.

However, Badhwar's dealership wasn't the only one to be attacked by Jat agitators. There have been at least six other dealerships which have been destroyed by mobs. The total loss from automotive dealerships has been estimated at Rs 65-75 crore. Jagmohan Mittal, the president of the Haryana Automobile Dealership Association, said, "Economically, this episode is going to harm Haryana for a long time to come. Many businessmen are already contemplating moving out of the state." He also stated that the Rohtak region was affected the most by these agitators and that the Haryana Government would be asked to pay for the losses incurred by dealerships.

The automotive industry has taken quite a few hard hits because of these protests. Three of Maruti Suzuki's plants were forced to cease production for a few days. Meanwhile, Rakesh Srivastava, the senior vice president of marketing at Hyundai Motor India stated, "The law and order disturbance in Haryana has created major challenges for logistics of vehicles in North India. In addition, the service and retail to the customers by the dealerships has come to a standstill as many of the dealerships are closed as a precautionary measure for the safety of people and goods."

More from OVERDRIVE on the Jat agitation:

Production suspended at Maruti's Haryana plants due to Jat agitation 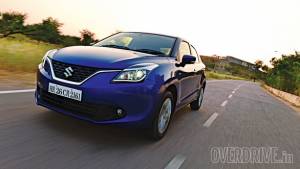 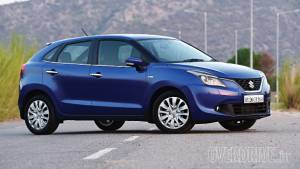