Earlier this year Mahindra-backed Pininfarina has announced the launch of a completely new luxury brand, Automobili Pinninfarina. The brand will be based in Europe and will design, engineer and manufacture high tech, performance oriented, luxury electric vehicles for high-value customer, stated the company. Ahead of its official unveiling of at the Geneva International Motor Show in 2019, a full-scale design concept of the Automobili Pininfarina PF0 luxury electric hypercar will be presented exclusively to prospective clients before the Pebble Beach Concours d'Elegance event. While there is some time for the automobile brand to present the concept to the public, it has revealed interior sketches of the PF0 electrc hypercar concept. 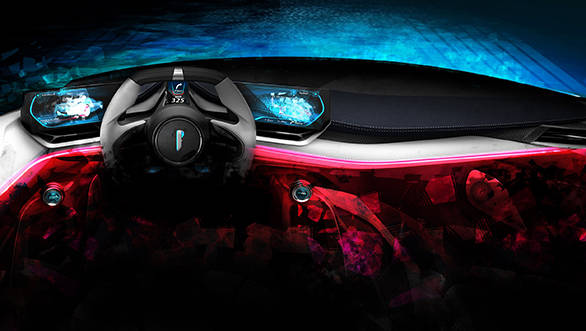 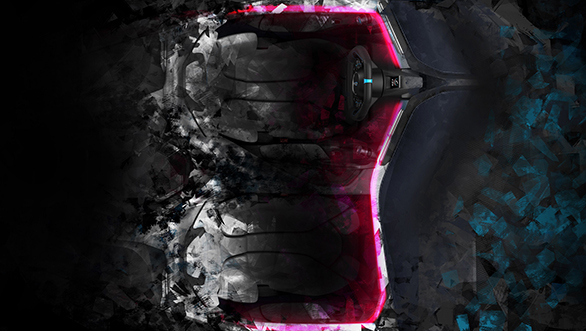 The exterior of the Automobili Pininfarina PF0 all-electric concept hypercar will be done carbon fibre. The company claims that the PF0 will deliver an impressive performance for a production car with an acceleration of 0 to 100kmph in less than two seconds. It will also break the 250 mph top speed barrier, along with zero-emissions range of over 300 miles. 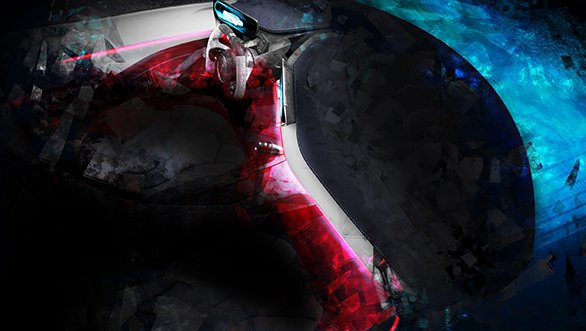 The flagship of this new brand will be the all-electric Chiron rivalling hypercar to be launched in 2020. Automobili Pininfarina will combine Pininfarina's experience in automotive design with Mahindra's electric vehicle (EV) know how gained from its participation in the Formula E electric racing car championship. Automobili Pininfarina is led by Michael Perschke, as its Chief Executive Officer who has had 25 years of experience working for brands like Audi and VW. 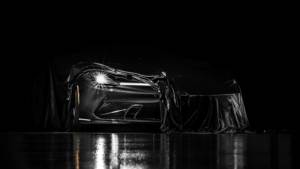 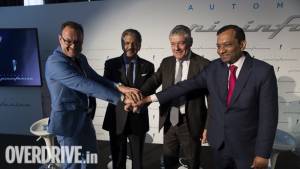