Auto Expo 2018: Updated Renault Duster and Kwid to be showcased 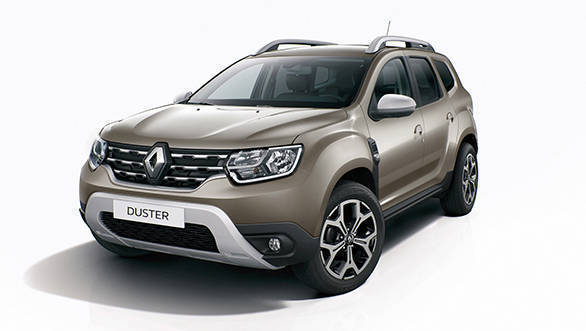 The new Renault Duster gets an all-new face with a classier looking, chrome-laden grille that connects seamlessly into the redesigned headlamp cluster and also houses the Renault logo. There's a bigger skid plate for a more robust appearance, though the round fog lamps do remind of the ones on the current generation Duster. The sides look similar to the current Duster as well, particularly thanks to the wheel arches and roof rails, though the shoulder line and window sills look sportier. Wing mirrors get a new shape and look more appealing than before. The rear windscreen looks similar to the existing version's but the new square-shaped tail lights and restyled tailgate look a lot more appealing. The tail lights in fact remind us of the Jeep Renegade, another compact SUV that's expected to be launched in the country in the near future. 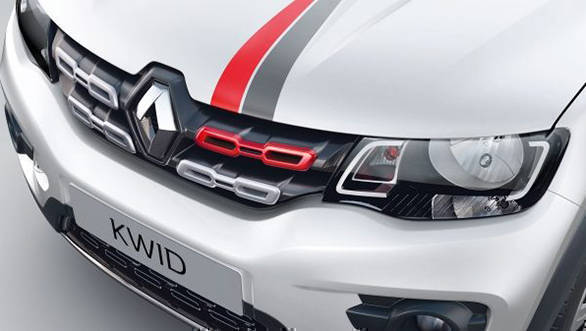 2018 Renault Kwid too will be a facelift update

The other offering from Renault is the facelifted Kwid hatchback. Since this will be a cosmetic update, there won't be many substantial changes on the hatchback, except for a minor tweak in the design and also a subtle update in the features. We believe Renault will continue to offer the same set of engines, 800cc and 1.0-litre along with the optional AMT unit. 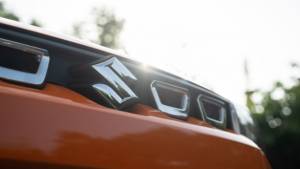 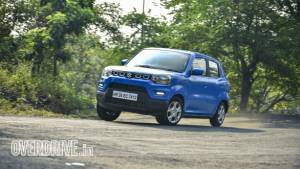 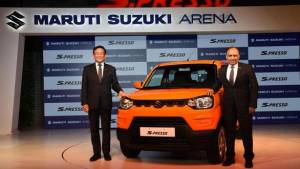