The Renault Zoe e-Sport Concept is a fully electric concept car that embodies Renault's commitment to the idea that electric cars can be fun and fast. The sporting credentials of the Renault Zoe e-Sport Concept extend beyond the car's styling and the same striking blue livery as the Renault e.dams team's front-running Formula E single-seaters. The bodywork of the Zoe e-Sport Concept is made entirely from lightweight carbon fibre, which helps to ensure outstanding acceleration from standstill to 100kph in just 3.2 seconds. The car tips the scales at a mere 1,400 kilograms, including 450 kilograms of batteries. 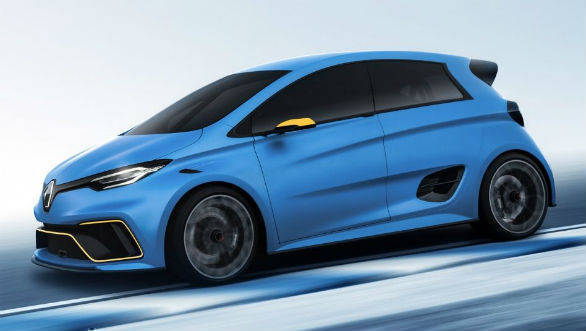 Renault was an early believer in zero emissions and electric vehicles with its first Zoe in 2012. Renault has successfully launched its second generation of electric cars: the new Zoe fitted with the Z.E.40 battery, which offers an extended autonomy of 400 km NEDC  up to 300 km in real life driving situations  with excitement, connected services and performance. 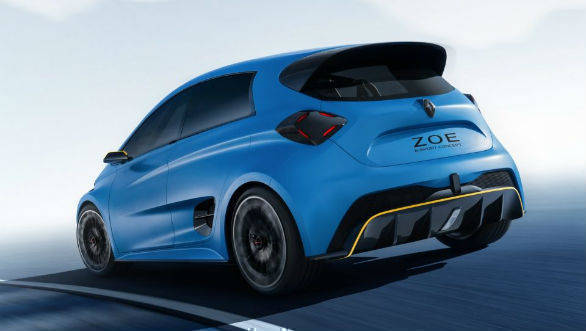 Zoe is the bestselling EV in Europe, and Renault has also launched its second-generation of EVs, with the new Kangoo Z.E., which is the highest-selling electric LCV in Europe. 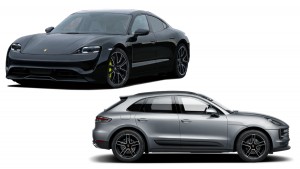