Here's a look at the Mahindra KUV100 Adventure Edition: 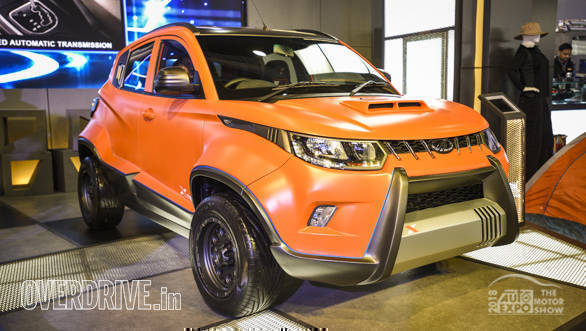 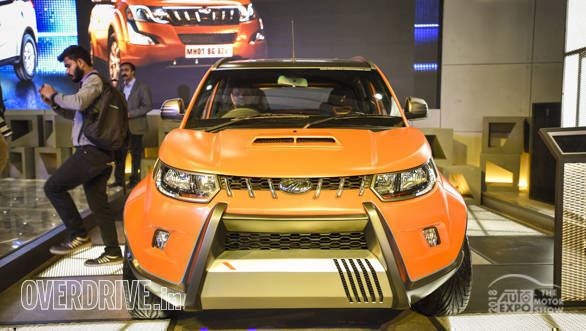 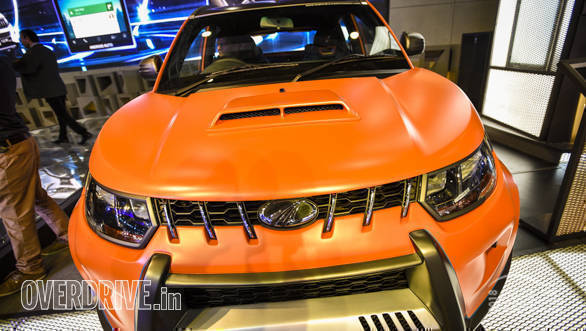 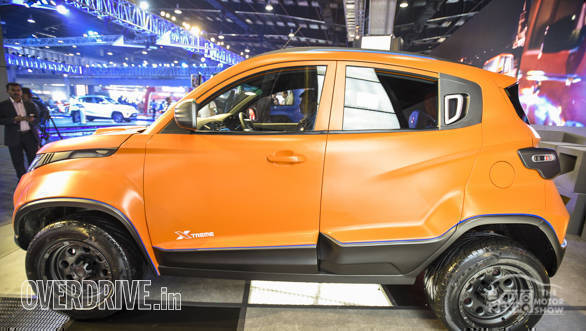 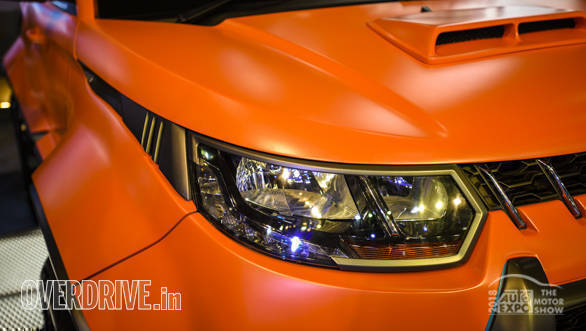 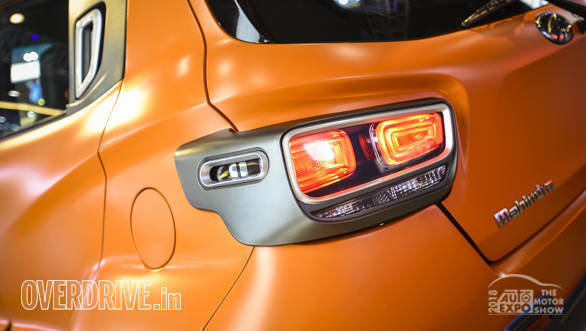 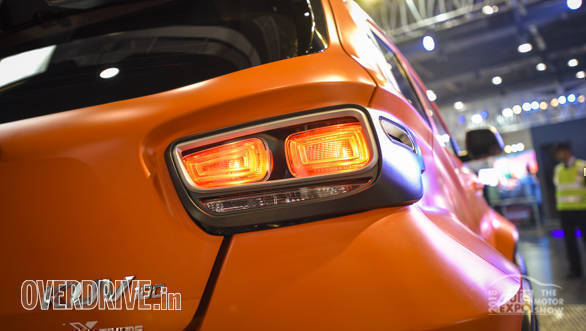 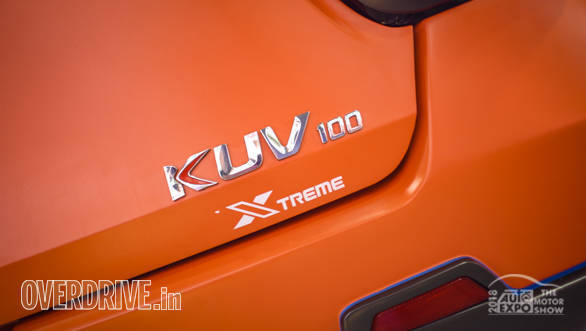 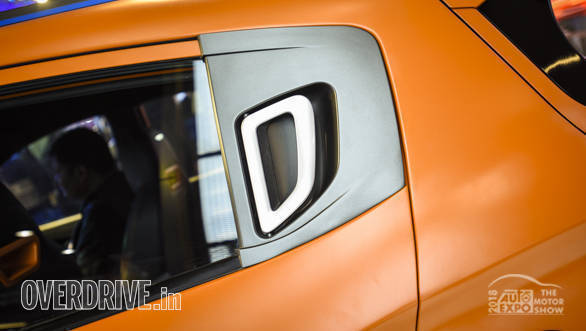 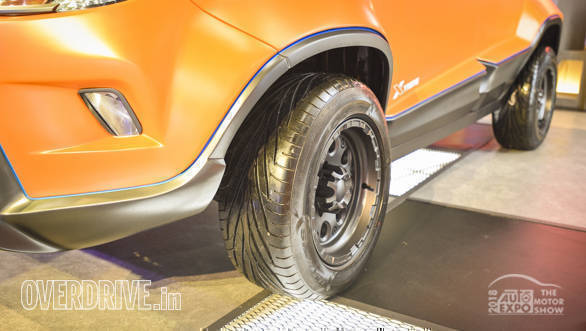 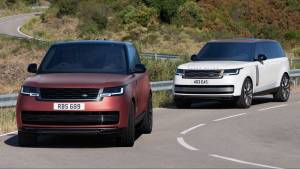 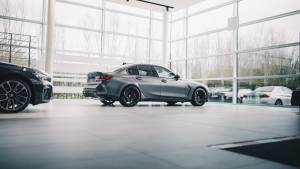