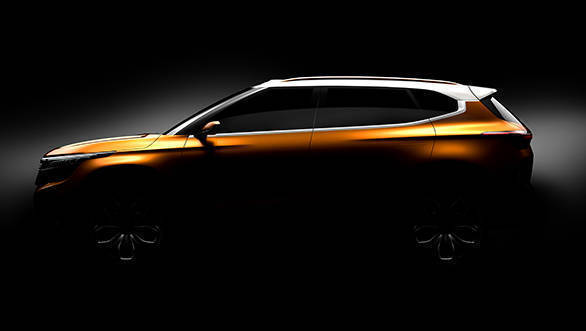 Speaking about Kia Motors' plans for India, its president Han-Woo Park said, "All of us at Kia Motors are extremely proud to take our first steps into one of world's largest automotive markets. And we are here to build more than just great cars. We aim to set a new standard in the Indian auto industry." Kia Motors India is quickly setting up its base here, with the recent appointments of a new MD and CEO, as well as heads of marketing and sales. 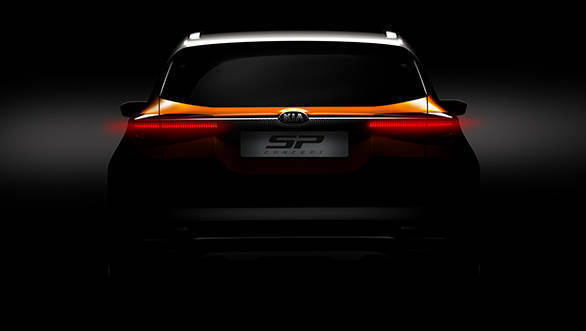 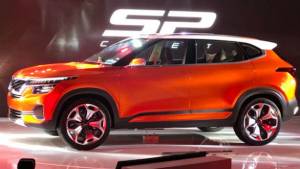