Nissan showcased its entire Indian range at the auto expo, unveiled the new Sunny, Friend-Me Concept, GT-R GT500, and launched the Nissan GT Academy. Here are the Nissan cars that made an appearance at Auto Expo 2014:- 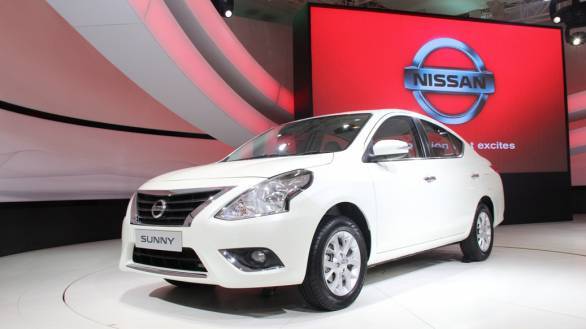 Nissan has unveiled the new sunny in India and it gets new headlights, bumper and a lot of chrome. There is chrome on the front grille, around the fog lamps and even some on the front bumper.

The engine options are the same with the 1.5l petrol and a 1.5l K9K diesel. Petrol engine generates 99PS of power and 134Nm of torque. The diesel engine packs 86PS and 200Nm of turning force. Read full report, here. 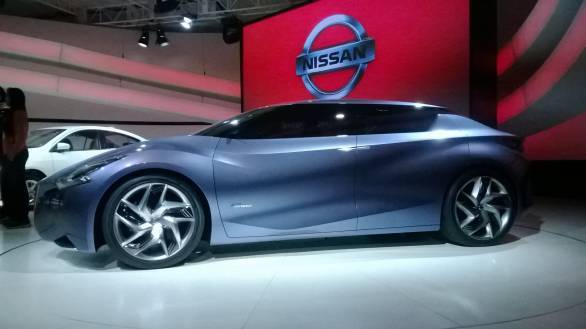 This is a concept which gives an insight in to the future of the cars which will come from the Japanese car maker. The interior also hints at the technology and entertainment that intends to put in future saloon. The company says that even the most innovative features which are on display can be turned in to production reality. This GT-R is a specially developed race version which competes in the GT500 class of the super GT series in Japan. The car is powered by a 3.4 litre V8 engine. A special shark tooth design has been employed on the fender and rear wing which work to reduce drag and increase down force on the car. To know what all race cars were present at the Auo Expo, click here.

Nissan launched the famed GT Academy in India at the expo. A joint initiative by Nissan Motorsport and PlayStation, the GT Academy handpicks those who are good at racing games and grooms them to become professional racecar drivers. Read detailed report here. Five.

Nissan Terrano is available in India with choices of two diesel and one petrol engine. The 1.5 litre diesel engine comes in two guises of 85PS and 110PS. The petrol gives out 104PS of max power. The 110PS engine is mated to a six speed manual transmission while the other two engines get a five speed manual gearbox. The Terrano XV premium was on display with a wide range of accessory packages. These include roof spoilers, LED blinkers for side view mirrors, door visors and LED kicking plate. Other features on order mudguard, reverse camera, 2-din multimedia audio system and a navigation unit.

Other models on display are the Evalia MPV facelift, Micra and Micra Active. 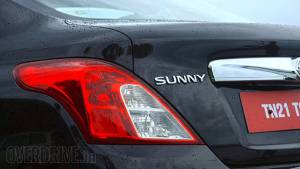 Nissan Sunny facelift to be launched in... 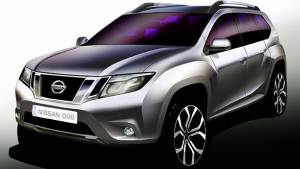