Dilip Chhabria, who is one of India's leading car designers launched two concepts Eleron and Tia from his company DC Design at Auto Expo 2014. The unveiling was done by Bollywood actress Kareena Kapoor. 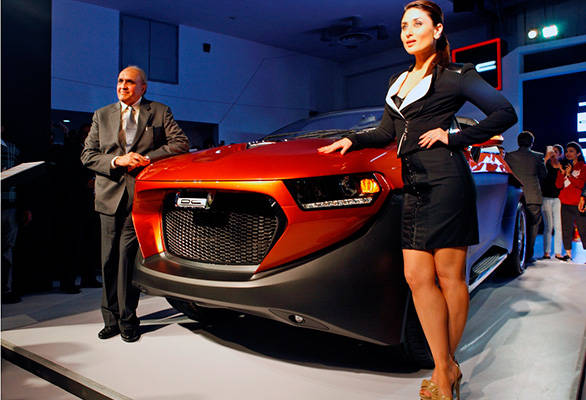 The 'Eleron' is a targa topped SUV and the 'Tia' is a radically designed two-seater meant for urban use. DC design intends to start production of these cars by 2016, and to this effect his company has invested Rs 130 crores. The company plans to roll out 500 Elerons and 1000 Tias annually from 2016. It will also put India's first indigenously built supercar the 'Avanti' which was unveiled two years ago, in to production later this year. DC hopes to manufacture 2000 units each year and has already marked Rs 85 crores from the aforementioned Rs 130 crore for this purpose. 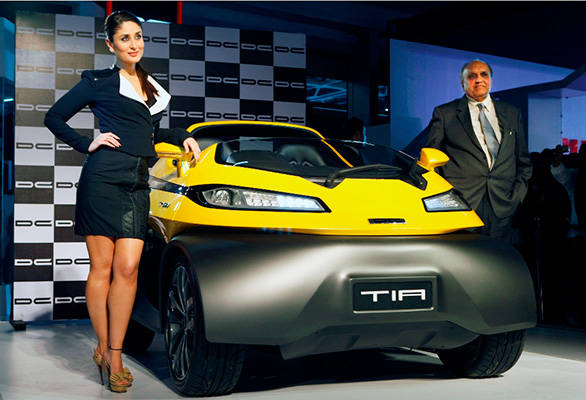 Speaking at the launch, Kareena Kapoor said, "It gives me immense pleasure to be a part of such a remarkable launch. DC Design is clearly the most prominent and promising name in the Indian automotive design industry. Both Eleron and Tia are spectacular looking cars and are sure to create a buzz amongst Indian auto enthusiasts. I wish the team the very best for these car launches." 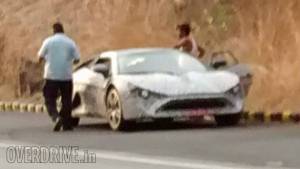