The FMSCI has announced its schedule for the month of August. You better mark your calendars and think up of excuses at work for all those days on the track. There are seven different national championship events scheduled for this month along with an array of other events. 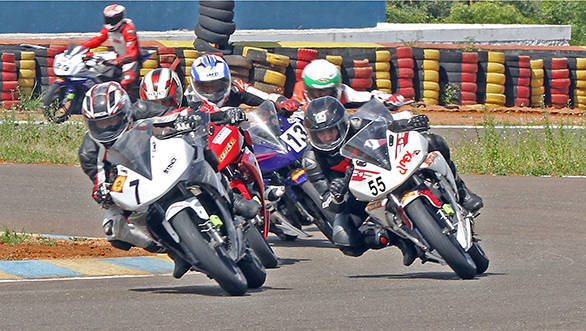 On August 14, Hyderabad will host the MRF MoGrip FMSCI Indian National Rally Championship for two-wheelers. This will be the third round of the season with Aravind K P leading the scoreboard. The spotlight shifts to Ranchi on August 15 for the third round of the FMSCI Indian National TSD Rally Championship 2015. In the event's Pro Expert Category, SK Ajgar Ali and Mohammad Musthafa lead with 40 points. In the Pro Stock Category, Amarnath G J and Mokhthiyar Ahmed are tied with Dinky Varghese and Shakthivel C, at 37 points each.

Post Ranchi, the FMSCI Indian National TSD Rally Championship will move to Kolkata on August 29 for its fourth round.