It has been more than a year since the third generation Audi TT Coupe broke cover at the Geneva Motor Show 2014. And now, the Audi TT 45 TSI Coupe has been launched in India at Rs 60.34, ex-Delhi and Mumbai. 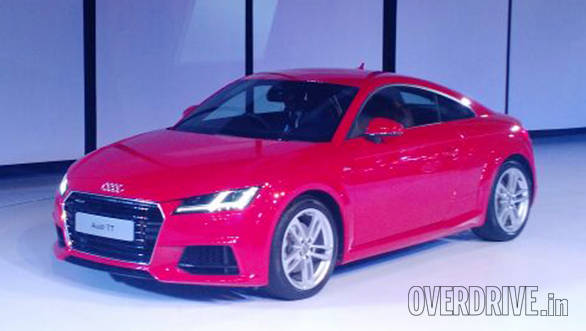 The front end of the new Audi TT Coupe is dominated by the typical trapezoidal grille found in other cars from the marque. However, in the TT, it's broader and wider than the previous version. The bonnet gets two lines which end at the inner edge of the headlight assembly, making for a very striking pose. Audi offers the Matrix LED auto headlamps with the new TT 45 TSI Coupe. The rear sees LED lamps with a thin LED strip connecting both the tail lamps. 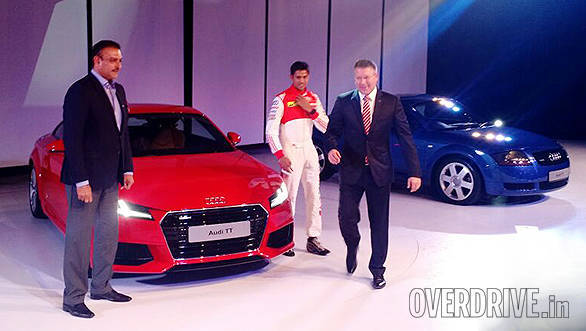 While initially the cabin seems minimalistic, it is luxurious and kitted to the extent that even the air vents have their own small display which shows the different modes, temperatures and blower speeds. The driver focussed cabin features a new digital display/instrument cluster that supports Google Street View maps, all controlled via the steering wheel. The lack of buttons on the dashboard is another welcome feature. The digital display helps access all the vital stats of the car including even controlling the audio system and navigation. While this Audi is a four seater, the rear seat is best left for small kids. It also tumbles forward to liberate more room for luggage. 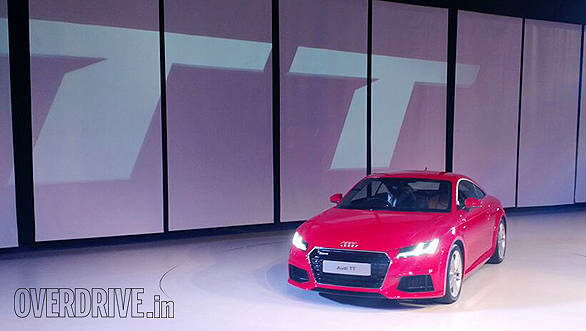 The 2.0-litre turbo petrol in the Audi TT 45 TSI Coupe is a familiar unit and makes 230PS. Audi's quattro system helps channel power to all the four wheels via a 6-speed DSG gearbox. Launch control comes as standard in this new Audi and results in a 6.1 second dash to 100kmph. Audi claims an electronically limited top speed of 250kmph while the overall fuel efficiency as tested by us was 9.5kmpl.

More from OVERDRIVE on the new Audi TT 45 TSI Coupe: 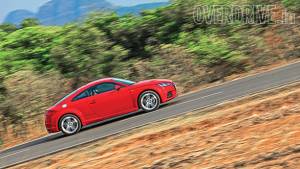 2015 Audi TT coupé to be launched in India...
Advertisement