Audi has recently made an announcement of showcasing an all-electric supercar concept called the PB-18 E-Tron. Since the concept will be unveiled at the 2018 Pebble Beach Car week, that's where it gets it concept name from along with the year.

Audi states that the upcoming PB-18 concept recalls the LeMans-series winner Audi R18 e-tron, whose technology inspired the solutions for various details. The styling of the Audi PB 18 e-tron was developed at the new Malibu Design Loft. The teaser does not much reveal much information about the concept except that this one will be super low, sleek and is believed to have a large rear wing, tips of which are seen on both sides of the concept. 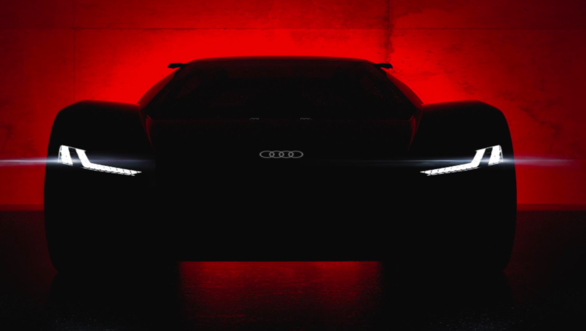 In Audi's words, the concept is a "Design study for a puristic sports car of the future". This effectively interprets to Audi trying to attract driving enthusiasts who have often been more emotional about conventional powertrains than their electric derivatives. We expect the production version of the PB-18 to have impressive performance with instantaneous torque delivery, something that makes electric vehicles more exciting. Additionally, Audi also mentions "Emotion instead of emissions: powerful electric drive" which should hint at a powerful motor hidden under that concept somewhere. Every bit of this can be confirmed only when the Audi PB-18 E-Tron concept makes its first appearence at the on the Laguna Seca racetrack on August 23. 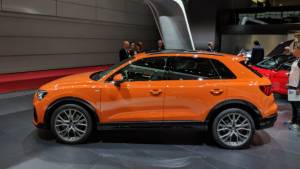