Nearly three years after the Volkswagen Dieselgate scandal first broke in 2015, German authorities have arrested Audi's global CEO Rupert Stadler for his role in the case. Stadler has been detained on charges of fraud. Audi too is being investigated for allegations of fraud and illegal product promotion.

He has been accused of being aware of the cheat devices and of sanctioning the wrongdoings. He is also thought to have given the go-ahead to sell the affected cars. Officials are thought to have long held evidence against Stadler but the sudden arrest comes after fears that he might contact others involved with this case. 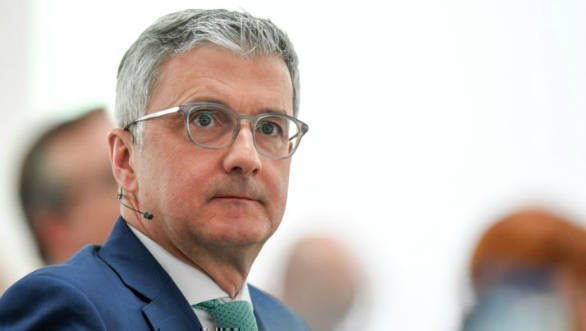 Stadler joined Audi in 1990 and became CEO in 2007. This arrest is not much of a surprise given that last week prosecutors had stated that they were looking at his involvement and raids were conducted in his home.

When the scandal came to light, VW admitted having manipulated software in millions of cars worldwide to pass diesel emission norms without compromising on engine performance. VW group brands were also involved with over 210,000 Audi vehicles also being equipped with such devices. Most VW officials have denied involvement in this and even fewer have been persecuted. The company has been charged with a $25 billion in the US alone. 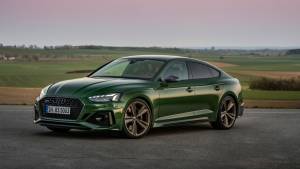 Facelifted Audi RS5 to launch in India on...