Audi A7 and A8 implicated in dieselgate scandal in Germany

Audi has been pulled up again in a dieselgate scandal, and this time in its home country, Germany. The German Transport Ministry has accused the brand of cheating the emissions tests with the A7 and A8. The ministry had asked Audi to recall 24,000 A7s and A8s, of which around 14,000 were sold in Germany. According to a report by Reuters, the ministry found that these cars emitted around twice the permitted limit of NOx when the steering wheel was turned more than 15 degrees. The German Transport Ministry had given Audi a June 12 deadline to figure out a plan to fix this issue. 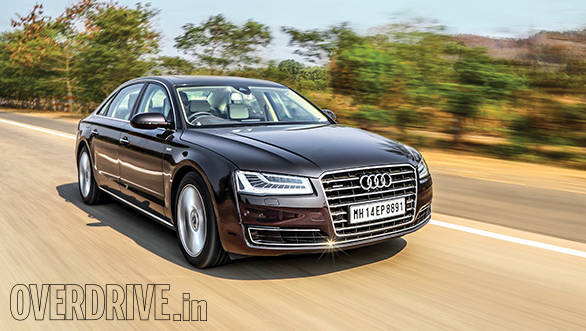 Audi, in an official statement, confirmed that it will be recalling 24,000 A7s and A8s made from 2010-2013. It also stated that the V6 and V8 engines, which have been certified as Euro-V compliant, produced NOx emissions 20-100 per cent over the permitted limit in some situations. Audi says that this is because "in some situations, engine speed is unfavourably influenced by the transmission software, which can have a negative impact on the engine's emissions". The recall will start in July 2017, and the time required to work on each car will be around 30 minutes, as it only requires a software update.

We have asked Audi India if this affects their operations or the cars they sold in India, and we are awaiting their reply. We will update this story as soon as we have a statement. 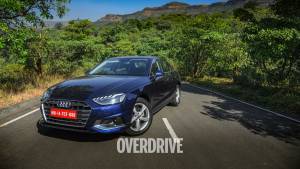