Aston martin and the Red Bull Racing Formula One team have joined hands to build a new hypercar. The alliance has codenamed the car, Project AM-RB 001. Adrian Newey, Red Bull Racing's renowned and acclaimed car designer along with Aston Martin's chief technical officer, Marek Reichman will head the project. The world's best aerodynamicists and composite experts from the F1 team, Aston Martin and Red Bull Advanced Technologies will collaborate to build the car.

Speaking on the new venture, Red Bull Racing chief, Christian Horner said, "This is a very exciting project for everyone at Red Bull Racing. Through this innovation partnership, the iconic Aston Martin logo will return to Grand Prix racing for the first time since 1960, and Red Bull Advanced Technologies, led by Adrian, will be harnessing our Formula One DNA to produce the ultimate of all road cars. It's an incredible project which also realises a dream and vision long held by Adrian, to design a road car. We are very much looking forward to what I'm certain will be a successful partnership." 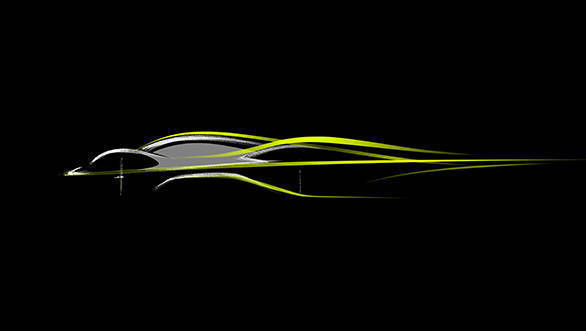 Aston Martin is banking on Red Bull Racing's F1 knowledge to develop a technologically advanced car. "We are in the process of developing a hypercar that combines the latest in aerodynamics from F1 and the stunning design language of an Aston Martin sports car. The opportunity to collaborate with Adrian Newey and Red Bull Advanced Technologies will be a fascinating experience for everyone involved. Unconstrained by F1 regulations, we have a unique chance to create a car in its most efficient form that will represent the ultimate fusion of art and technology," said  Marek Reichman. 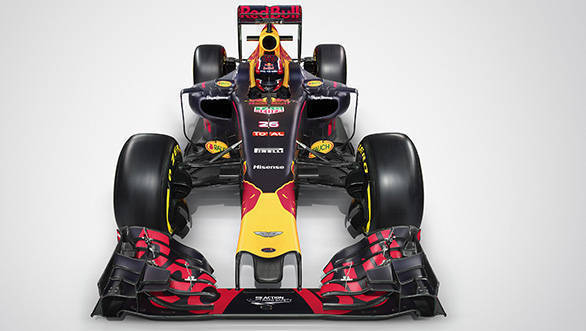 The Red Bull Racing team were a dominant force under the technical brilliance of Adrian Newey until the F1 rules underwent a drastic change in 2014. With Sebastian Vettel, the team won four consecutive Constructors and Drivers Championships (from 2010 to 2013).

Adrian Newey said, "From the age of six I have had two goals in life  to be involved in the design of racing cars, and to be involved in the design of a supercar. Whilst the former ambition went on to form my career to date, the latter has always bubbled away, resulting in countless sketches and doodles over the years. The opportunity to now develop and realise those ideas whilst working with Marek and his colleagues from Aston Martin is tremendously exciting. It allows us to translate the technology we have developed in F1 into a new arena." 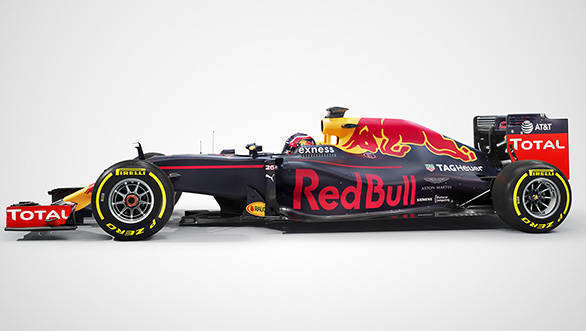 The Red Bull Racing team will carry the Aston Martin insignia on its car throughout the 2016 season in celebration of the partnership.