British luxury carmaker Aston Martin on Tuesday introduced the DBX707 and has claimed that it is undoubtedly the fastest SUV in the world. 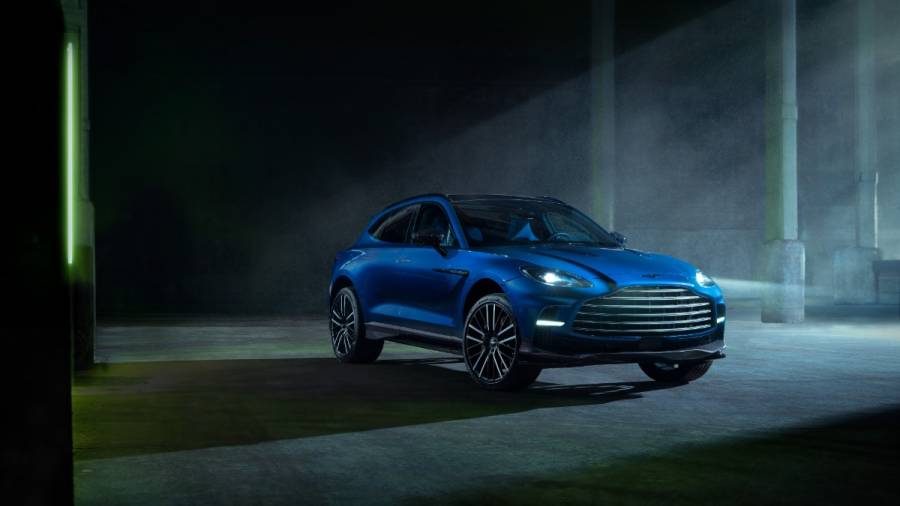 The all-new ultra-high-performance SUV is based on the Aston Martin DBX, but with unmatched performance. This luxurious SUV is powered by a 4.0-litre V8 engine that has been retuned to produce 707PS of peak power and 900 Nm of enormous torque. That's an increase of 157PS and 200 NM over the standard Aston Martin DBX. Aston Martin has added a new set of turbochargers to the SUV, as well as tuned the engine to ensure the extra boost.

All that increased power means that the new Aston Martin DBX707 is expected to 0 to 100kmph in just 3.3 seconds and will continue accelerating till it reaches its top speed of 319kmph. To match the monster power and torque output, the Aston Martin DBX707 has a nine-speed wet-clutch transmission with both automatic and manual modes, letting the driver change quickly. 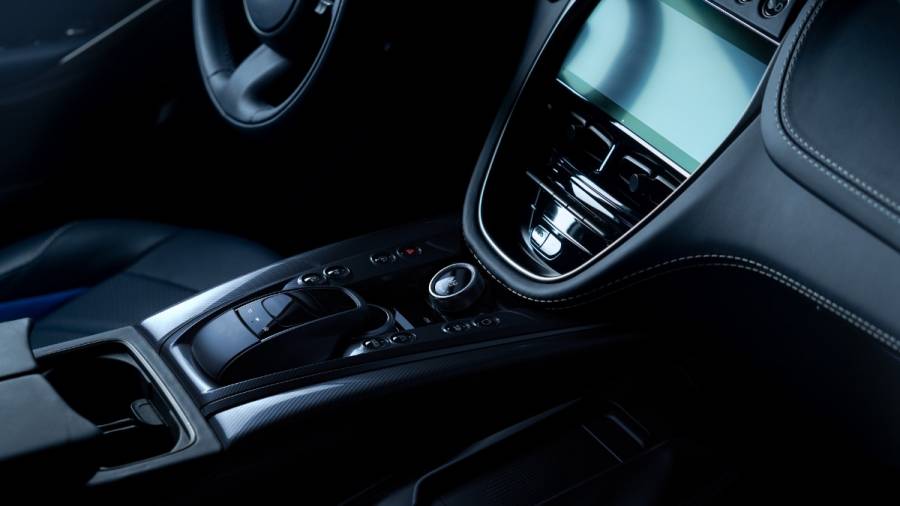 Aston Martin has improved the SUV's air suspension, which features redesigned dampers and springs for reduced body roll, to make the ride more pleasant and smooth. The Aston Martin DBX707 also features a new "Race Start" mode, which prioritises off-the-line performance and is available in GT Sport and Sport+ modes.

In terms of styling, the DBX707 gets an even bigger grille a muscular front bumper, a sporty front splitter, large air intakes making up most of the front and a new LED DRL design. Aston Martin has also given the DBX707 a new set of 23-inch alloy wheels.

The cabin carries the sporty feel as well, with Sports seats fitted as standard. The DBX707 also boasts a new lower centre console that puts the driver in the spotlight. Aston Martin Chief Executive Officer, Tobias Moers, said of the DBX707: "Right from its first introduction the DBX has represented Aston Martin's dynamic and design values in a way that proves not all SUVs have to conform to the same compromises. With the DBX707 we have pushed the boundaries in every area to create a car which sets new standards of performance and desirability. The fastest, most powerful, best handling and most engaging car of its kind, it propels Aston Martin to the pinnacle of SUV performance".

In India, the Aston Martin DBX is only available in the standard trim and is priced at Rs 3.82 crores.