Aston Martin has announced a technical partnership with Mercedes-AMG GmbH, a 100% subsidiary and high-performance brand of German corporation Daimler AG. A Letter of Intent to this end was signed today and both parties are working towards signing definitive agreements before the end of the year.

The proposed deal will see Aston Martin access significant resources from Mercedes, including its V8 powertrains, to develop a new generation of models. It will also look into certain components of Mercedes' electronic/electric architecture. 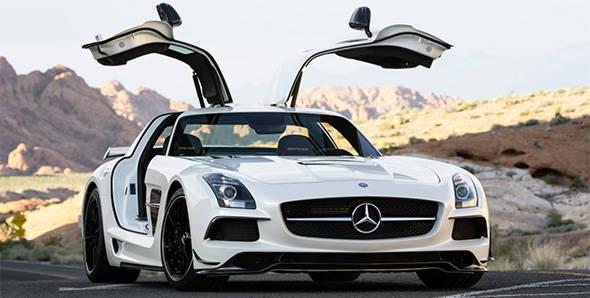 The proposed deal will see Aston Martin access significant resources from Mercedes, including its V8 powertrains, to develop a new generation of models.

As part of the deal, Mercedes owner Daimler will take a non-voting stake of up to 5 per cent in the 100-year-old maker of the DB9 and Vanquish sports cars.

The investment will help Aston Martin to compete better with Volkswagen's Bentley and rival UK luxury car manufacturer Jaguar Land Rover, which was bought by India's Tata Motors in 2008 and has since achieved huge sales growth, especially in China, the Reuters reported on Thursday.

"Aston Martin sources cutting edge technology from key suppliers around the globe and the opportunity to include content from Mercedes-AMG GmbH in our next generation sports cars is, clearly, good news," Minards added.

"We are proud to work with Aston Martin and provide them with powertrain and e/e components for their forthcoming sports cars. This is proof of AMG's technological and performance expertise and a real win-win situation for both sides," said Ola Källenius, Head of Mercedes-AMG GmbH. 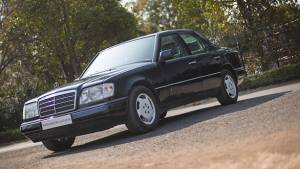 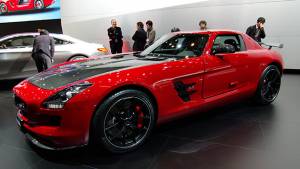 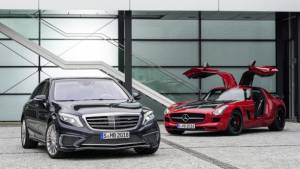