India recently joined the Electric Vehicles Initiative, which is an assembly for global cooperation on developing and producing electric vehicles. It's clear that we're slowly warming up to alternative fuel sources for cars. And carmakers across the world are starting to notice that.

In December 2014, Beijing based multinational, Letv, stated its plans to develop an electric car under a project called SEE (Super Electric Eco-system). Keeping the Indian market in mind, the founder of Letv Jia Yueting said, "The SEE Project will duplicate Letv's complete vertically-integrated ecosystem and redefine the automobile industry. We try to make the best Internet [vehicles] and smart electric vehicles and build an Internet-based vehicle ecosystem." 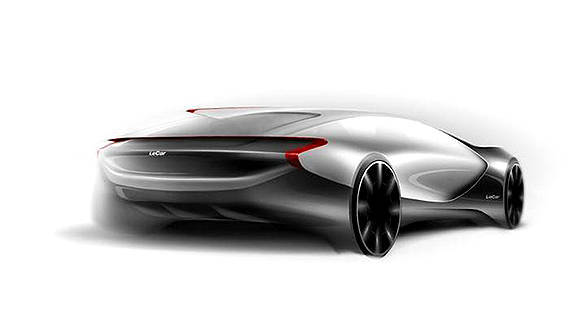 The model in question is expected to roll off the production line by April 2016 with two variants - a high-powered version and a low-powered one. According to reports, it measures 3,465mmx1,625mmx1,530mm in length, width and height, and has a wheelbase of 2,345mm. Reports also state that Letv is working with Aston Martin and BAIC Motor Corporation to develop this electric vehicle that will debut at the 2016 Beijing Motor Show in April next year. The car will feature Letv's Internet-based LeUI system connected to a 9-inch touchscreen which allows interaction with other Letv smart devices. This would also allow one to control the vehicle from Letv smartphones.