Ashok Leyland Stile to be launched on July 16

A year-and-a-half ago at the Auto Expo, Nissan had showcased the NV200 badged as Evalia for the Indian market. At the same expo, its Indian partner Ashok Leyland had on offer their version of the Evalia, the Stile. Now almost a year after Evalia's launch, Ashok Leyland has announced that the Stile will be launched in Indian on July 16.

On the outside, the Stile looks the same as the Evalia barring subtle revisions to its fascia such as the logo on the bonnet rather than the grille and a slightly reworked bumper. At the rear, the only change is the logo. 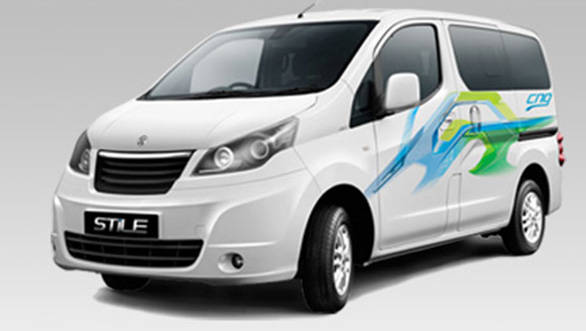 Inside, it's the same story. It's Evalia with the Nissan badges replaced with Ashok Leyland ones. There are rumours that Ashok Leyland may provide captain seats for the middle row. Nissan is looking at updating the Evalia with the same seating arrangement. Seating space and luggage capacity will be similar to the Evalia as well. However, the CNG tank at the rear will eat into the luggage space. 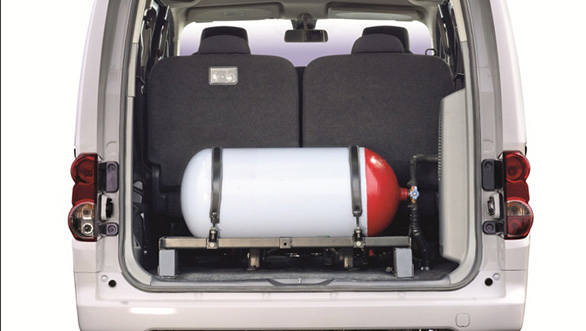 The CNG tank will compromise on the Stile's luggage space

At the launch Ashok Leyland will offer two engine options  diesel and petrol/CNG. The 85PS 1.5-litre k9k diesel engine is a proven warrior. The specifications of the CNG engine though are a mystery at the moment. There will be multiple application variants of the Stile on offer such as a hotel shuttle, ambulance, courier van and for large families. Expect the Stile to be priced lower by around Rs 50,000 than the Evalia. It will compete with the Tata Winger and to some extent the Tavera. 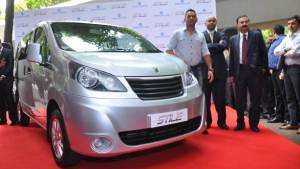