In a move to reduce debts, Ashok Leyland has sold off Defiance Testing and Engineering, its the US-based automotive testing solutions arm, to the Exova Group in the US for an undisclosed amount. India's second biggest truck manufacturer had earlier announced that it would focus only on the core business in order to cut down on debt. 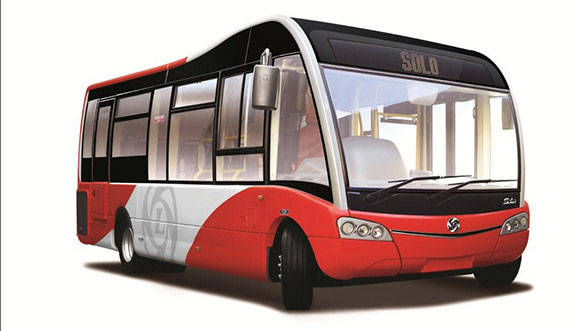 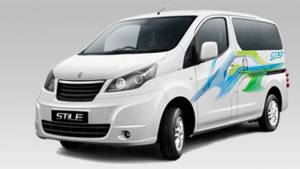