The racers are back and raring to go. The second edition of the JK Tyre Festival Of Speed will be held in the picturesque, north eastern state of Arunachal Pradesh from April 7 to April 9, 2015. The event, spread across three days, consists of three legs, Autocross, Rally Sprint and Rally Hill Climb. 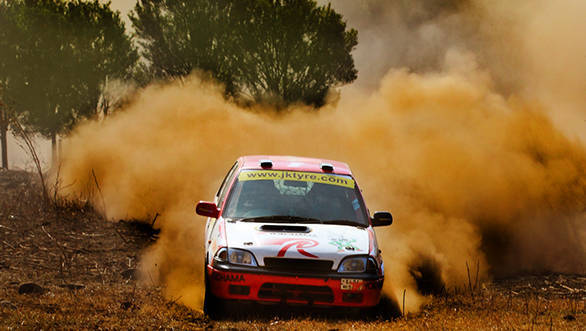 The Autocross this year is open to cars from all categories, however , all the vehicles must be kitted with basic requirements. The Rally Sprint stage will be held in the Sangti valley and the location offers spectacular vantage points for spectators, allowing one to watch the cars for most of the 10km stage. The Sprint Stage will be held in the night, making it even more daunting for the drivers.

The final stage is a gruelling 8km long Hill Climb Stage where rallyists will try to set the best time up the hill.

The second edition of the JK Tyre Festival Of Speed will see India's top drivers such as AsiaPacific rally champion, Gaurav Gill along with Sunny Sidhu, Philippos Matthai and Arunachal Pradesh' very own racer Jitu Kalita amongst many others, battle each other on the nation's north eastern terrain. 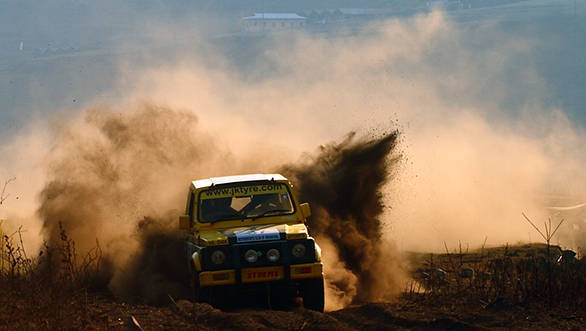 Speaking about the event, Sanjay Sharma, head-Motorsport, JK Tyre & Industries Limited said, "JK Tyre has been promoting motorsport in the North-East through events like the Nagaland Hornbill Rally, Himalayan Drive and Arunachal Festival of Speed. These events provide the adrenaline rush and help us bring out the best of the local talent. It is perfect ground for the home grown talent to compete with the veterans and take them on in their backyard thereby providing a visual treat to the spectators." 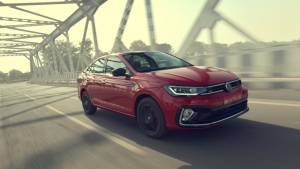