Day 2 of the FIM Asia Road Racing Championship (ARRC) 2018 Round 4 witnessed the weather as well as fortunes change as the day progressed at Madras Motor Race Track (MMRT), Chennai. Australian racer Anthony West showed why he leads the championship, by setting not only a new lap record in the SuperSport 600 (SS600) but also taking the win in Race 1. Idemitsu Honda Racing India racer Taiga Hada finished third, his best of the season so far. In the Asia Production 250 too, championship leader Rheza Danica Ahrens took the win in Race 1. Ahmed Fazli Sham won Race 1 in the Underbone 150 category. However, rains ended the day early with two support races being cancelled. 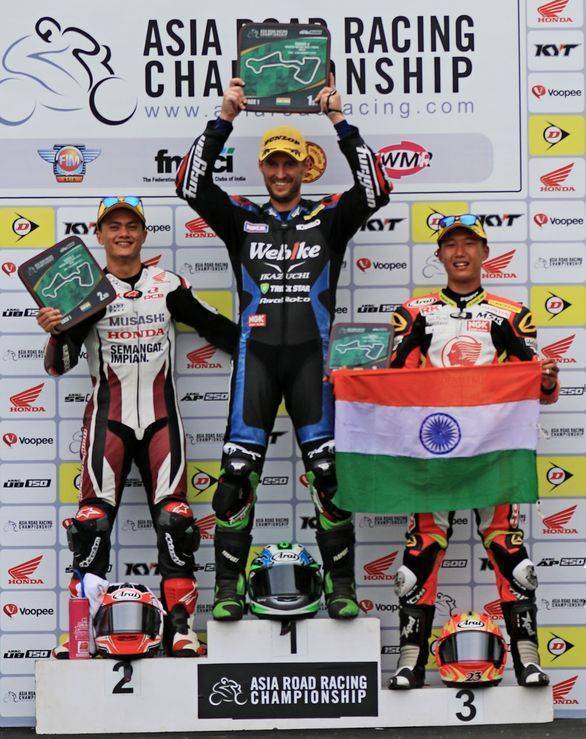 The day began with Qualifying wherein the 37-year-old Aussie set a new lap record of 01 min 40.585 sec to claim pole, much better than his outing during the practices. Qualifying was tough with red flags going up on two occasions. Conditions went from sunny to overcast and there was even a light drizzle after Race 1 of the SS600 began. West (Webike Ikazuchi Racing) lost two places in the first of 16 laps, but played it safe.

Before the race, West had told OVERDRIVE that his plan for the day was to not do anything stupid, keep pace, and make his move in the last few laps. The seasoned racer did just that as he drew from his experience and made his move in the penultimate lap to take the win ahead of Md Zaqhwan Zaidi and Taiga Hada. The Japanese racer managed his season-best performance during the day. 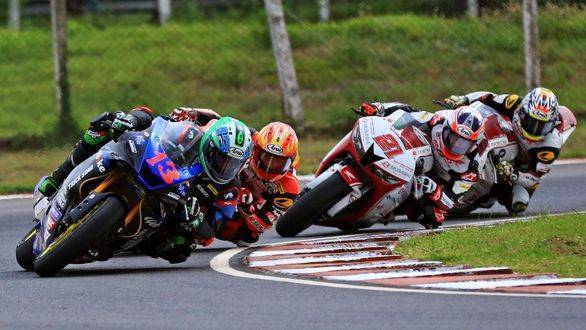 Hada, in fact, had started the race from sixth position. The home advantage of his Idemitsu Honda Racing India team-mates seemed to have rubbed off on him. He even took the lead for some laps but the 19-year-old did not have the experience to out-manoeuvre West. After the race, Hada said that he had to match West's style of hard braking into corners to keep him at bay. He also said that while winning the next race is his goal, he would be happy with a podium finish in Race 2 on Sunday. 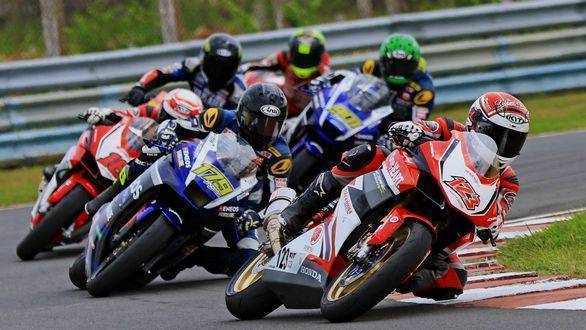 Indonesia's Rheza Danica Ahrens (Astra Honda Racing) took his fifth consecutive success in this category, ahead of Mario Suryo Aji and Renaldo Chrisantho. The Idemitsu Honda Racing India team had another reason to cheer as their rider in the AP250 class, Rajiv Sethu, 20, finished 13th in a grid of 24 for his first points this season. However, his team-mate Anish Shetty, 24, crashed in the eighth of the 12-lap race. Shetty has injured himself on the left toe, but will be fit for Race 2 tomorrow, he said.

Speaking about the race, Sethu said, "I had a bad start, but I gave my best. The other riders too were aggressive. However, today, I clocked my best ever time (01:50.555) on this track. Hopefully, I will perform better tomorrow."

In a thrilling finish in the Underbone 150cc race, Ahmed Fazli Sham (Onexox TKKR Racing Team) led a 1-2 for Malaysia as he snatched a dramatic, last-gasp win over Md Helmi Azman with Thailand's Peerapong Luiboonpeng completing the podium. 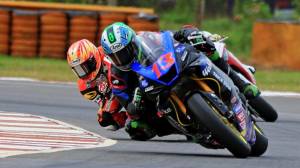 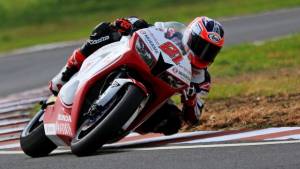 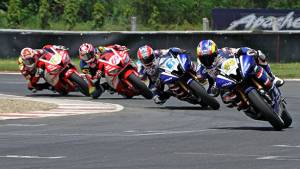