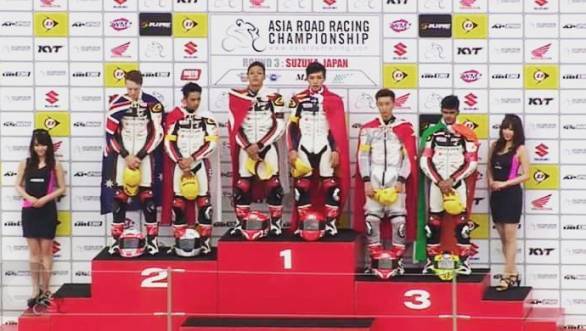 Hari Krishnan took his maiden podium at the Asia Road Racing Championship's Asia Dream Cup at the Buriram Circuit in Thailand a few weeks ago. The Indian rider has now taken his second podium in as many races. Krishnan finished the two-hour endurance race that was held at Suzuka in third place overall, with team-mate Zhou Sheng Juh.

It wasn't an easy weekend for the duo though, with the pair only having qualified 16th. However, steady riding over the course of the two hours saw the duo move up the order and finish third in the ADC class, and eighth overall. Seji Maeda and Yoshiharu Okada won the race overall. 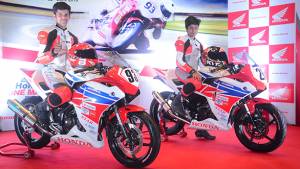 2016 Honda One-make Championship to begin on... 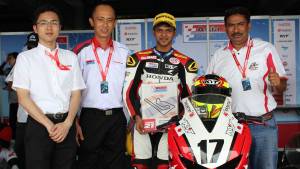 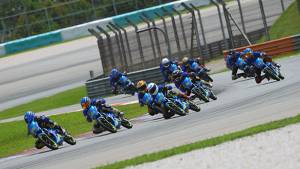 Three Indian racers to participate in the...
Advertisement