This weekend turned out to be a fabulous one for Anthony West of Australia as he won both race 1 and race 2 of the fifth round of the Asia Road Racing Championship (ARRC) 2016. He didn't have things easy as Decha Kraisart of Thailand put up a strong battle for first place. Eventually, Kraisart had to settle for second place in both races of the SuperSport 600cc class. Both races of the fifth round of the ARRC 2016 were held at the Buddh International Circuit in Greater Noida.

Anthony West started race 1 on pole position and rode his Yamaha to the limit to claim his first victory of the season. The race 1 of the SuperSport 600cc round was red-flagged following an on-trach incident. Also marshals curtailed it to 13 laps from the scheduled 16 laps. During the re-start, West got off the line cleanly and maintained his pace. Meanwhile, Decha was engaged in a fierce battle for second place by Ahmad Yudhistira from Malaysia. Decha managed to keep his cool and secure second place. 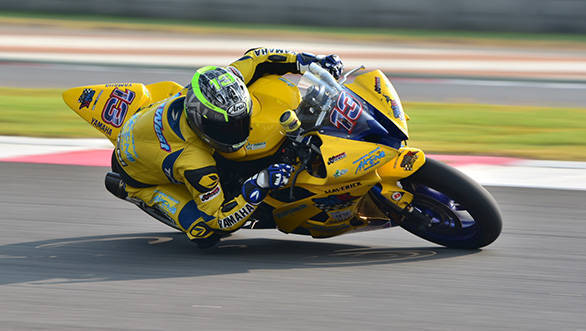 Indian riders Hari Krishnan Rajagopal and Rajiv Sethu rode impressively to finish among the top 10 in the Asia Dream Cup category which was won by Hiroki Nakamura of Japan. 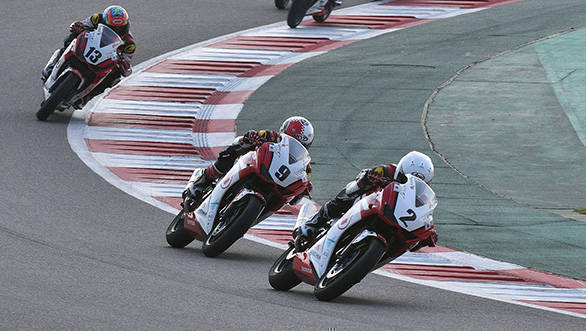 This time around West had to fight hard for his victory. Decha, a two time champion, was able to match  West's pace for majority of the race. However, West rode flawlessly and managed to pull away in the final stages. Only six seconds separated them from Malaysian Azlan Shah Kamaruza who finished third. 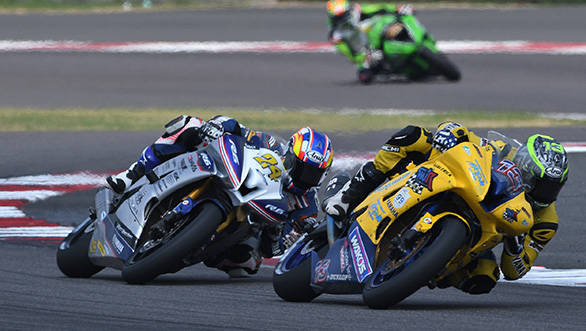 Apiwat Wongthananon rode impressively to secure his second consecutive victory in the Asia Production 250cc class. This was his eighth win in ten races and has 50 point lead over second placed Takehiro Yamamoto. With only one more round left, it is unlikely Apiwat will take home the championship. 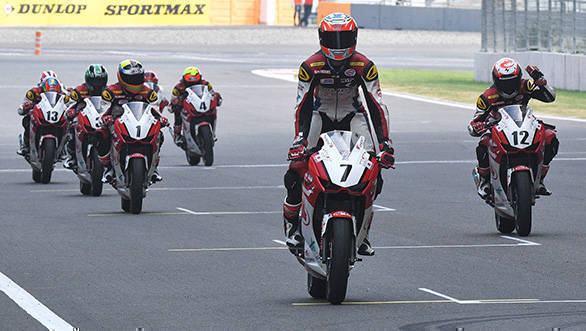 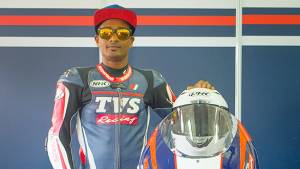 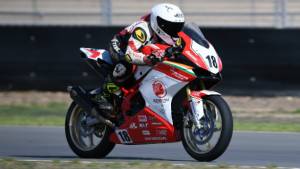