Are you a digital or analog meter person?

Apart from the steering wheel and the foot and hand controls, your most important interaction while driving a car, happens with the gauges or meters that are part of the instrument panel or cluster. 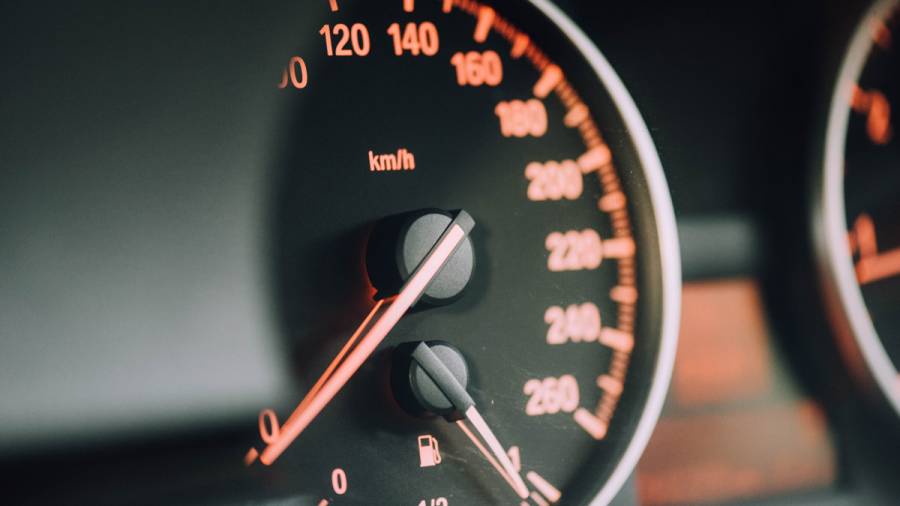 Analog or needle-meters are increasingly being replaced by digital gauges. Image source CHUTTERSNAP on Unsplash

Ever since the advent of the automobile, dashboard mounted gauges have been giving driver's information about things like the vehicle speed, engine rpm (revolution per minute), engine temperature, fuel level, oil pressure, battery voltage and so on.

Until quite recently, almost all such gauges were of the traditional analog type, the kind that is sometimes referred to as a "needle meter".  But now with the arrival of high definition LCD display screens, more and more manufacturers are replacing analog gauges, with digital instruments. 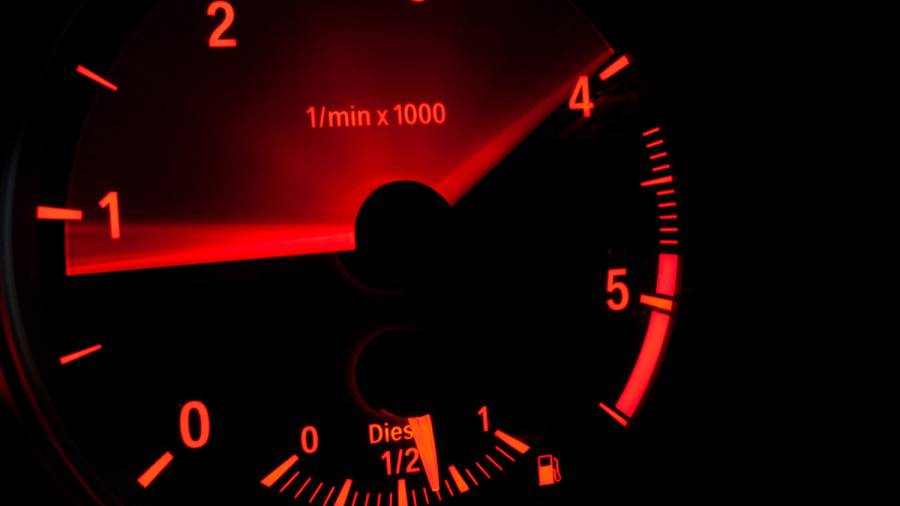 Yes the trend of electronic instrument panels or digital dashboards, is catching on so fast that they are no longer limited to only expensive and premium cars, but they are increasingly being introduced in vehicles across various segments 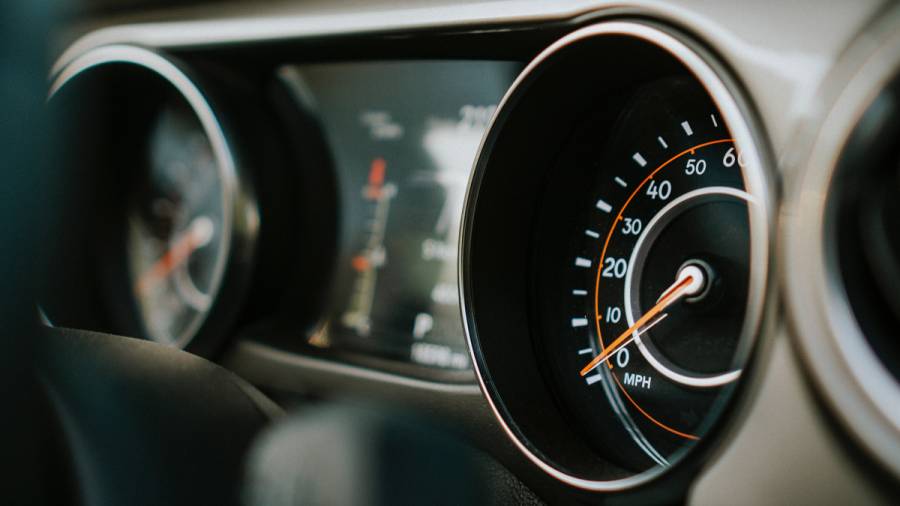 The advantage of digital gauges with advanced electronics and computer software is that they can display lots more information in a colourful and graphic manner. Some of these instrument clusters can be also customized according to the driver's preference and one can change the colours of the screen, its layout and graphics, the information to be displayed and its format, etc. In fact digital instrument clusters can have multiple display modes and the entire look, feel and style of the screens and information can be altered. Digital instrument clusters can pack in a lot of information. Image source Claude Gabriel on Unsplash

Often a single digital meter provides so much information, that it can replace a range of analog gauges. Digital dashboards, which present the information in a flexible manner with visually appealing and stunning graphics, are changing the way many of us drive, and their popularity is bound to rise in the "future digital world". 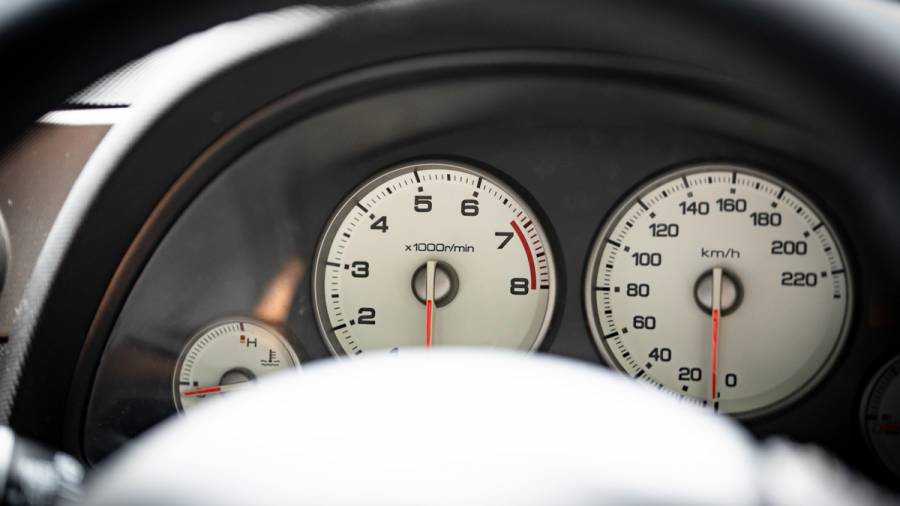 Analog instruments are simpler and only give information, on a need to know basis. Image source Fidel Fernando on Unsplash

But in my view, these fancy digital screens just cannot replicate the romance of traditional analog gauges, or match the elegance and craftsmanship of a meter with moving needles and mechanical parts. 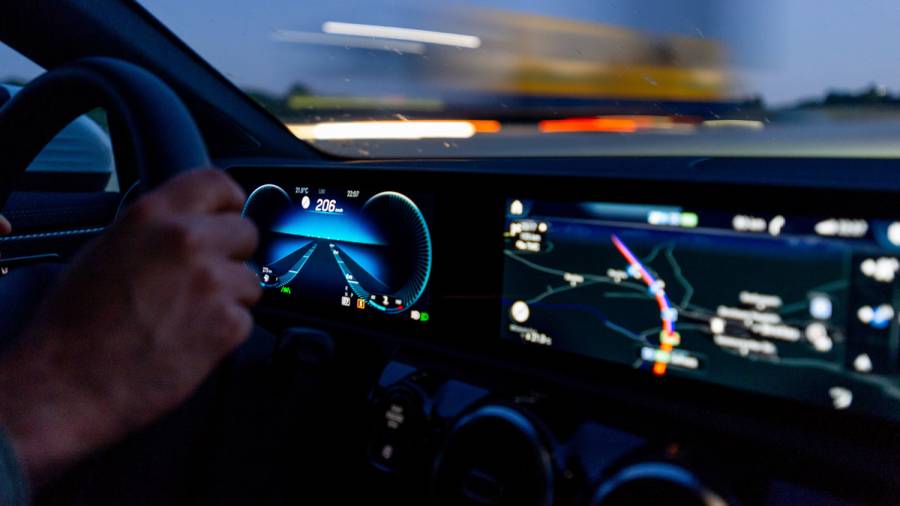 Some digital dashboards are customizable and you can change the colours of the screen, layout, information displayed, etc. Image source Randy Tarampi on Unsplash

The old-school analog instruments are pure and functional, and watching actual needles physically move holds its own special charm for me. The entire mechanical feel of physically moving parts connected via dials, gears, cables, wires and so on, is so much more appealing than these "fly-by-wire" digital instrument clusters. 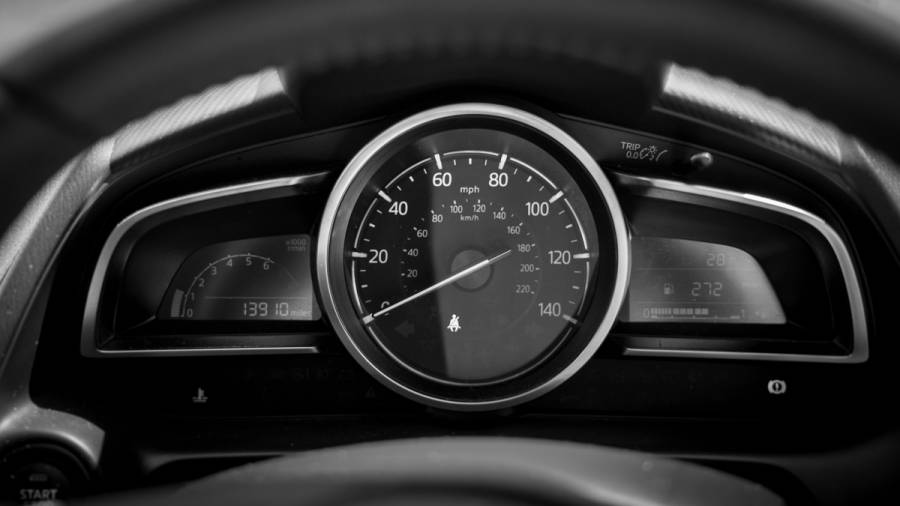 Then there is the fact that some old instruments are so well designed and constructed, that they look like fine pieces of jewelry or ornamental information display devices, fitted on the dashboard. In my opinion, all the glitziness of the digital instruments, cannot rival the simple elegance of the "needle meters". 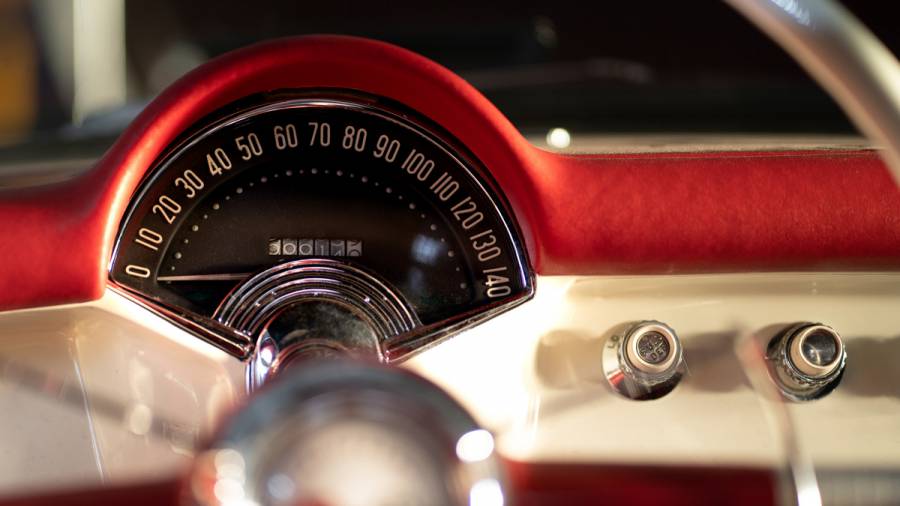 Some experts say and I fully agree, that for everyday use, whether it is a clock, wristwatch or speedometer, reading the analogue dial is easier than reading a digital display. This is particularly true for all those who wear reading glasses, and I can vouch for this from personal experience. I spoke with several others who need reading glasses, and most confirmed that they find it easier to read an analog dial with a needle, that a digital screen displaying numbers. 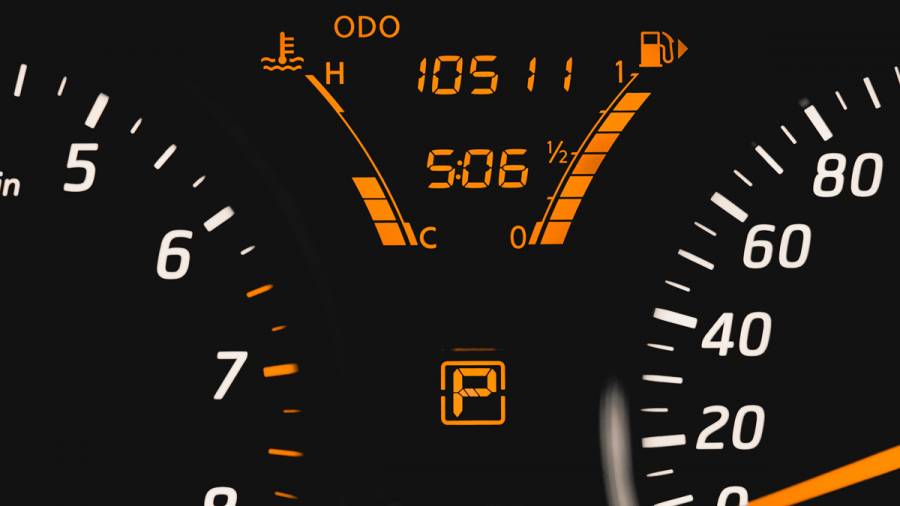 Analog gauges are also more to the point and less complex, as they don't overload you with information and only tell you what you really need to know. It's akin to news given by a traditional newspaper, compared to the tons of information floating around on the web and social media. 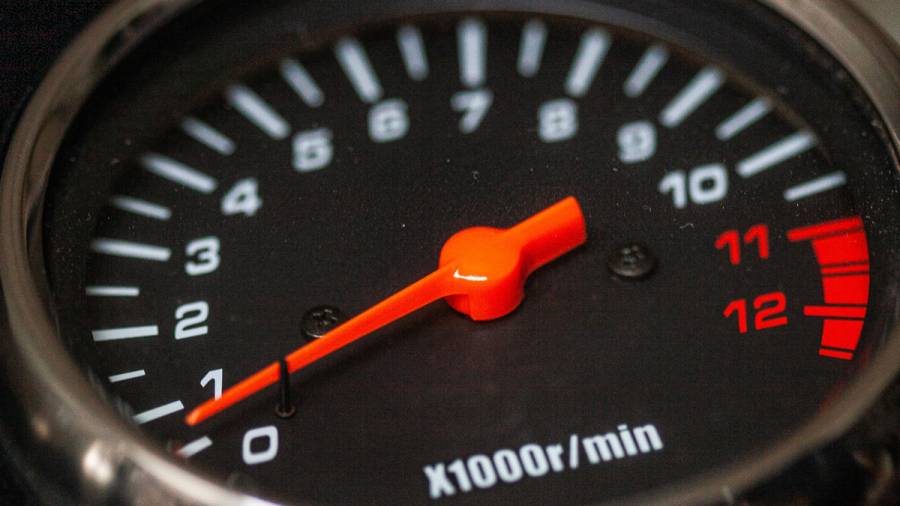 Along with the physical movement of the needles, I also really like the three-dimensional aspect and depth offered by "needle meters". This is something that a flat digital screen just cannot reproduce. I am also exceptionally fond of the old fashioned rpm meters that came with not one, but two needles. One showed the engine rpm and the other you could turn via a knob on the outside and position where you wanted to set your gearshift point. Digital instruments may be customizable, but they simply don't give you such physical connect. 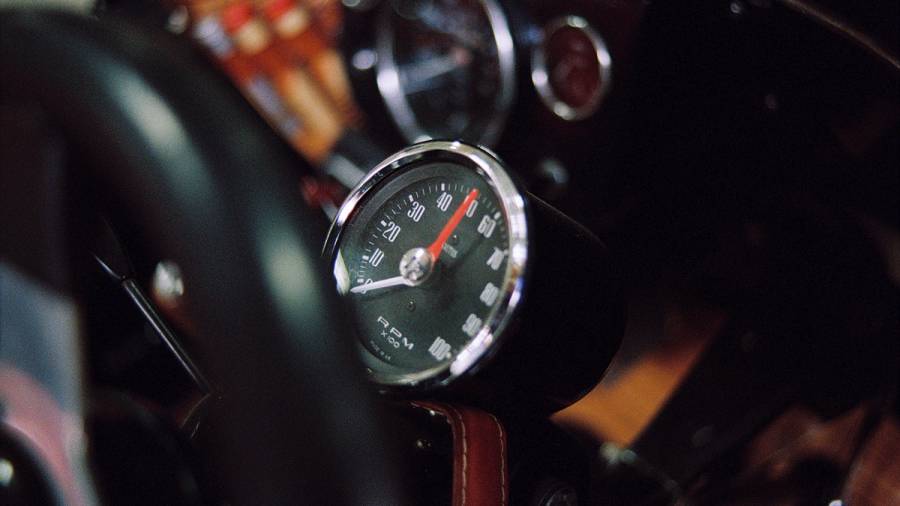 Traditional rpm meter with a red needle that can be moved via a knob to set the driver's preferred gear shifting point. Image source Markus Spiske on Unsplash

Another benefit of analog meters is that since they are mechanical devices, they require no power supply, other than for bulbs concealed inside to light up the dial after dark. 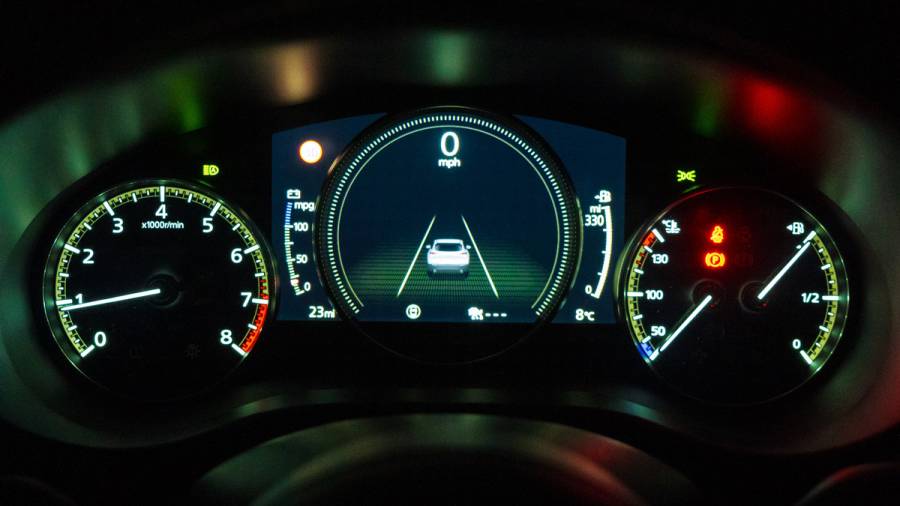 So the question I am asking here is, are you a digital or analog gauge person? Do you prefer to look at a speedo that has a dial with a needle that moves clockwise as you accelerate, or do you like your speed to be shown in numbers digitally on a screen? It's a battle of dial versus screen, and needle versus numbers. Feel free to share your views. 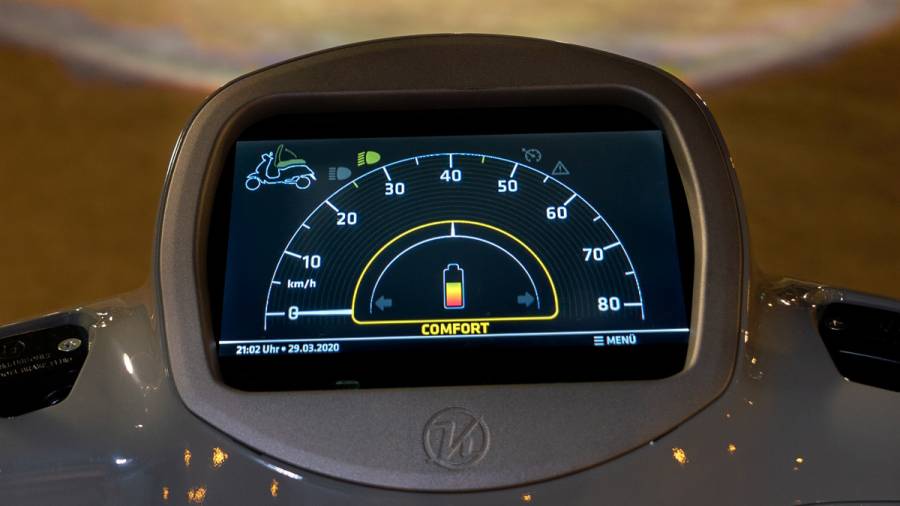