ARAI to setup new crash-test facility by end of 2015

The Indian automotive industry made big headlines recently after the Global NCAP decided to test a handful of cars sold in India and came out with appalling results reflecting on the cars' safety. The authorities and the carmakers were quick to blame it on redundant safety standards that are followed in India and that has sparked the need to employ better regulations on automobile safety in our country. 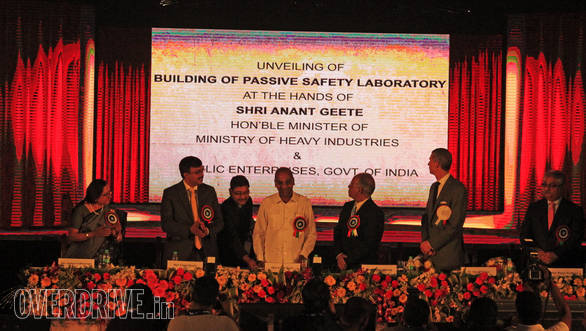 The first step in this direction is a new facility that the ARAI is setting up in Chakan, near Pune. The facility will have a new Passive Safety Lab that will be equipped to assess automobiles with frontal, offset and side impact tests. Currently, the ARAI only tests automobiles for steering impact, seatbelt efficiency, seatbelt anchorage and airbag deployment. The new facility is expected to be operational by late 2015 or early 2016. The facility will also include a Structural Dynamics and Material Testing Lab and a Powertrain Laboratory for vehicle performance assessment.

The ARAI is working closely with the government for setting up the new facility and is expected to embrace more stringent automotive safety regulations that could be put in place by 2017. The new standards will be mandatory for all vehicles homologated in India - locally manufactured and imported alike.

The ARAI is also in the process of setting up automated inspection and certification centres, where used or old vehicles will need to get a fitness check to verify whether or not they comply with the safety, emission and traffic regulations. This is a step towards making sure that regulations are implemented in reality. In the initial phase, the ARAI will set up up ten such centres, one of which is nearing completion at Nasik, Maharashtra. The ten centres will act as demonstrators to put the certification process in place and once successful, there will be a wider network of these facilities. 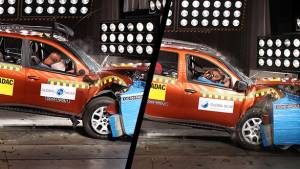 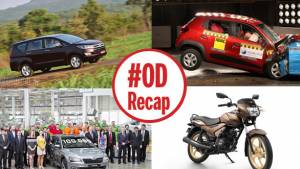 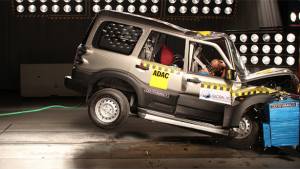