ARAI, established in the year 1966, is an autonomous body that plays an important role in the research and development of technology towards safe, less polluting and more fuel efficient vehicles. It also helps the Government draw safety and emission regulations for the automotive sector. 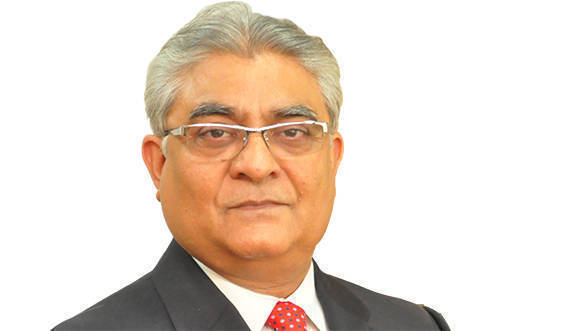 Prior to his appointment as president, Rajan Wadhera was serving ARAI as vice-president since 2013 and has been instrumental in developing a strategic roadmap for ARAI. He has also held the office of chairman, Finance and Internal Audit committee of ARAI. As president, Wadhera says he wants to bring the R&D capabilities of ARAI up to global standards. 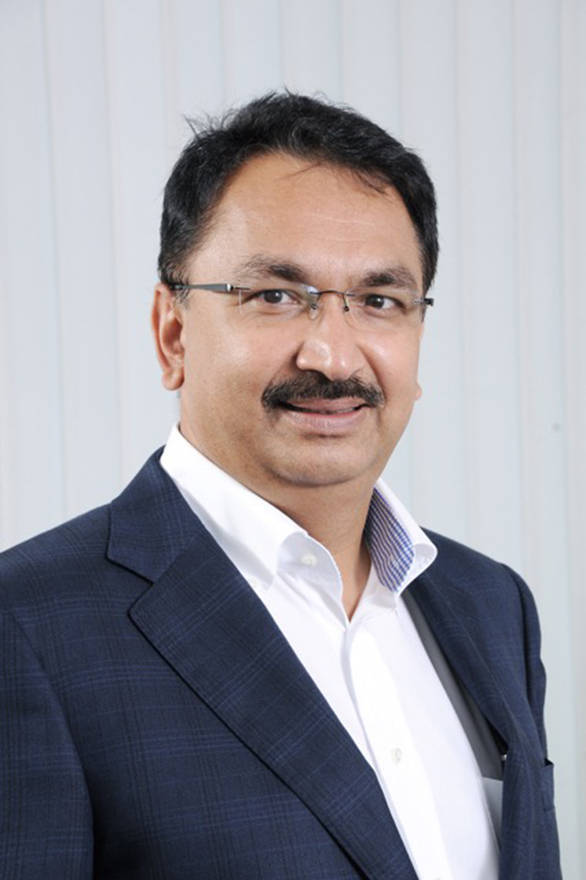 Vikram Kirloskar has been appointed as ARAI vice-president

Vikram Kirloskar took over Wadhera's previous office as ARAI vice-president. Kirloskar is the vice chairman for Toyota Kirloskar Motors Pvt Ltd. On the appointment of the new office holders, Rashmi Urdhwareshe, director of ARAI said, "I am confident that ARAI will be immensely benefitted with the vision and guidance of the industry leaders such as Rajan Wadhera and Vikram Kirloskar. With the changing time, ARAI is geared up to take up new challenges with respect to road safety, stringent emission norms, fuel efficiency, transport engineering and several other technologies relevant to safer, cleaner and quieter vehicles. [The] ARAI team is well focused on the development of advanced technology to meet these challenges."