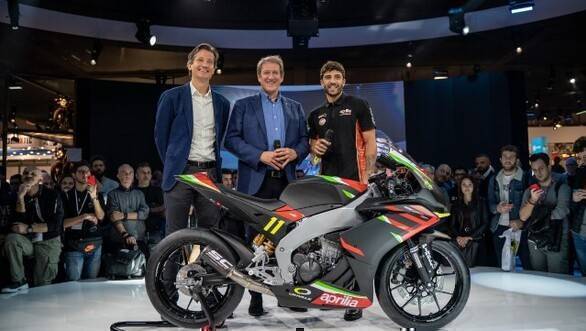 The bike is powered by a 250cc single-cylinder four-stroke engine that makes 28.4PS and it skips components like turn indicators, headlights and rearview mirrors. The bike rides on 17-inch aluminium wheels from Marchesini and tyres from Pirelli with front forks of Andreani and a rear shock from Ohlins. Braking is done by Brembo and the bike weighs just 105kg, which is 35kg lighter than the road-legal Aprilia RS125. 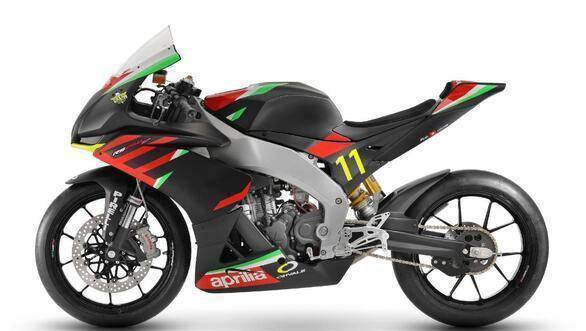 If we consider the size of the bike, it is very friendly for young riders of age 11 and above. The race-spec RS250 SP will serve as a perfect tool for those who are entering the racing scene to hone their skill and improve at the craft. 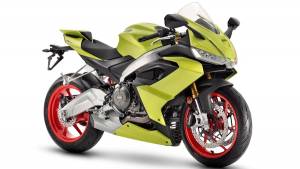 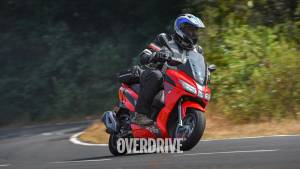 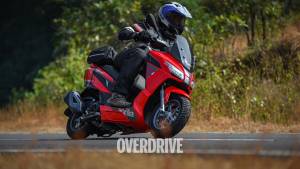