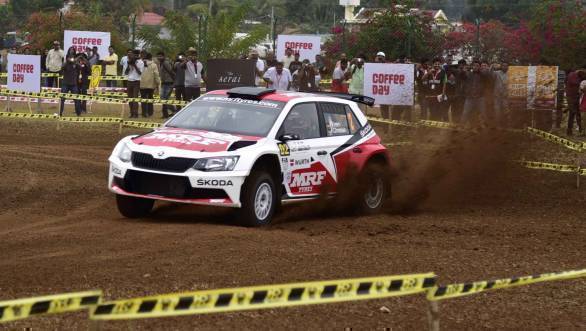 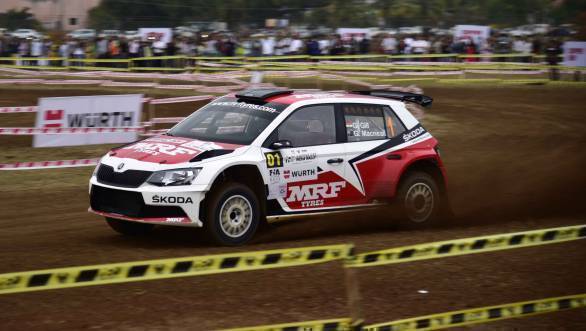 Also being held alongside the APRC is the MRF FMSCI Indian Rally Championship. Team Mahindra Adventure's Amittrajit Ghosh (Ashwin Naik) topped the IRC time-sheets, having clocked a time of 2min 37.9sec. Second in the category went to Arjun Rao Aroor (Satish Rajagopal) in their Volkswagen Polo R2. While Sunny Sidhu (Musa Sherif) were third-fastest, also in a Mahindra Adventure SuperXUV. 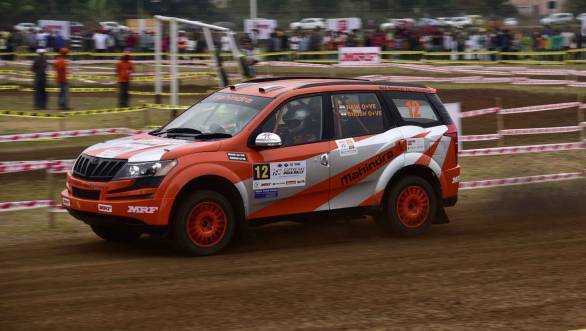 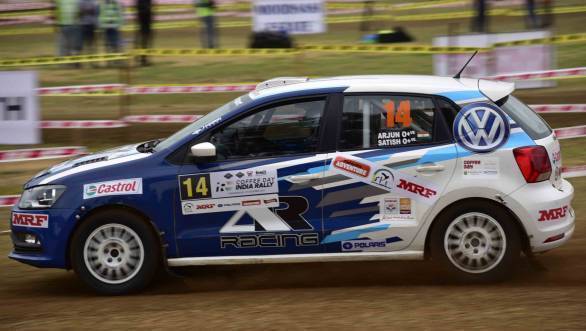 The real action begins on Sunday morning, with the first of the Special Stages held in the coffee plantations at Chikmagalur. The stages are expected to be tricky and punishing on the cars, with Gill dubbing the event "the rally of a 1000 corners". The slowest rally of the APRC calendar, the event is expected to have speeds of around 70kph. 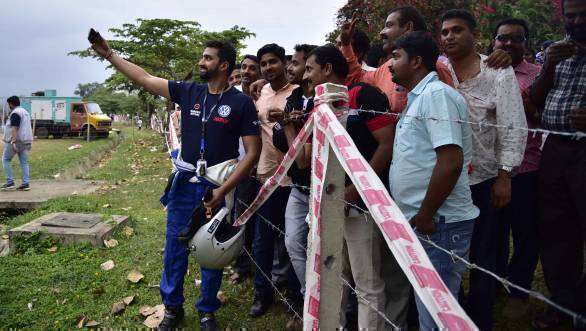