A Financial Times report suggests that tech major, Apple, is in talks with McLaren Technology Group for a possible acquisition. This acquisition could involve taking over all of Mclaren's properties including its automotive and Formula 1 divisions. According to the report, three people were involved in negotiations which had started several months ago. The value of this acquisition has been estimated to be between £1-1.5 billion pounds (Rs 8,702- 13,053 crore), which would make it one of Apple's biggest one yet. To put it into perspective, Apple's quarterly income (profit) as of June 2016 was $7.8 billion or £6 billion. 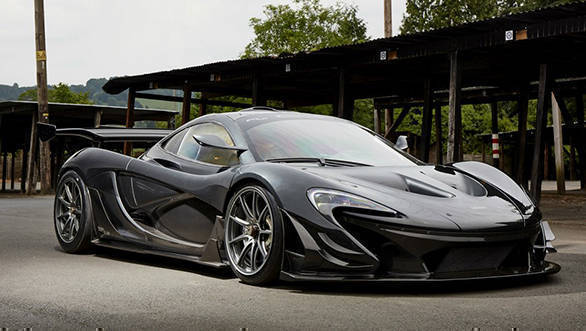 Throughout 2015, there were several reports that Apple was in the process of developing its own autonomous electric vehicle, codenamed Project Titan. Off late though, there is news that the project has had a couple of hiccups with the company shutting down certain areas of it and laying off employees. In 2016, two important employees involved in this project left the company  its head Steve Zadesky, quit for personal reasons, while Johann Jungwirth, the director of Mac Systems Engineering and former Mercedes-Benz employee, left to join the Volkswagen Group.

These talks with McLaren could be part of Apple's plan to get the operation's momentum going again. There is still no clarity however, on where the negotiations currently stand. Both Apple and McLaren have refused to comment on the matter. Based in Surrey, England, The McLaren Technology Group is presently controlled by Ron Dennis  who also serves as the McLaren Formula 1's team principal  and Baharain's sovereign wealth fund.

Update: McLaren has now confirmed that the company is not in discussion with Apple regarding any potential investments.