While the standard Ford Ranger Raptor is expected to be launched in India sometime this year, Ford has unveiled a more aggressively styled derivative of the 4x4 pick-up in the Australian market. Called the Ford Ranger Raptor X, this is version comes with a slew of additions to make the Ranger Raptor stand out even more. 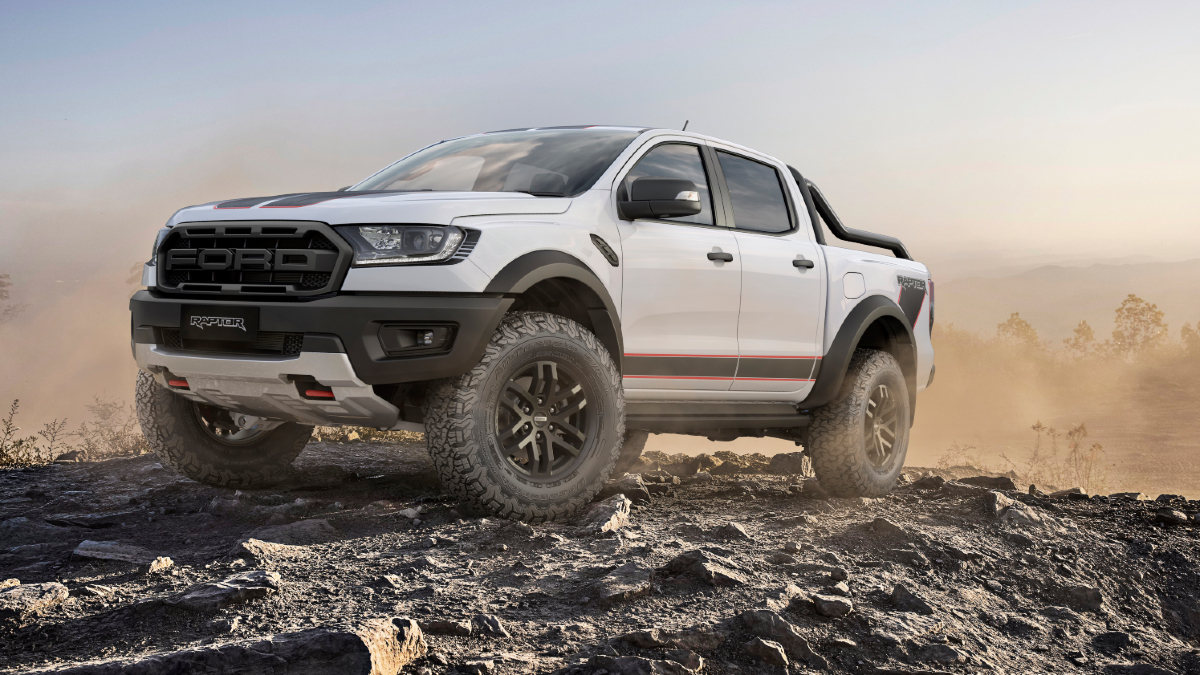 Ranger Raptor X is finished with matte black and red-bordered decals that runs over the bonnet, roof and tailgate. There is another stripe along the sides. Further, matt black covers most of the extra exterior cladding the Raptor already gets with the grille, bumper, fenders, door handles, mirrors and wheel caps all finished in this material. The carried over wheel design also gets a similar treatment. Topping this off are red tow hooks and an extended sports bar on the loading bay.

The interiors also get a sportier makeover. The original blue stitching on the all-black cabin has been replaced with red on the steering wheel and dash while there are more black accents on the doors and dash. 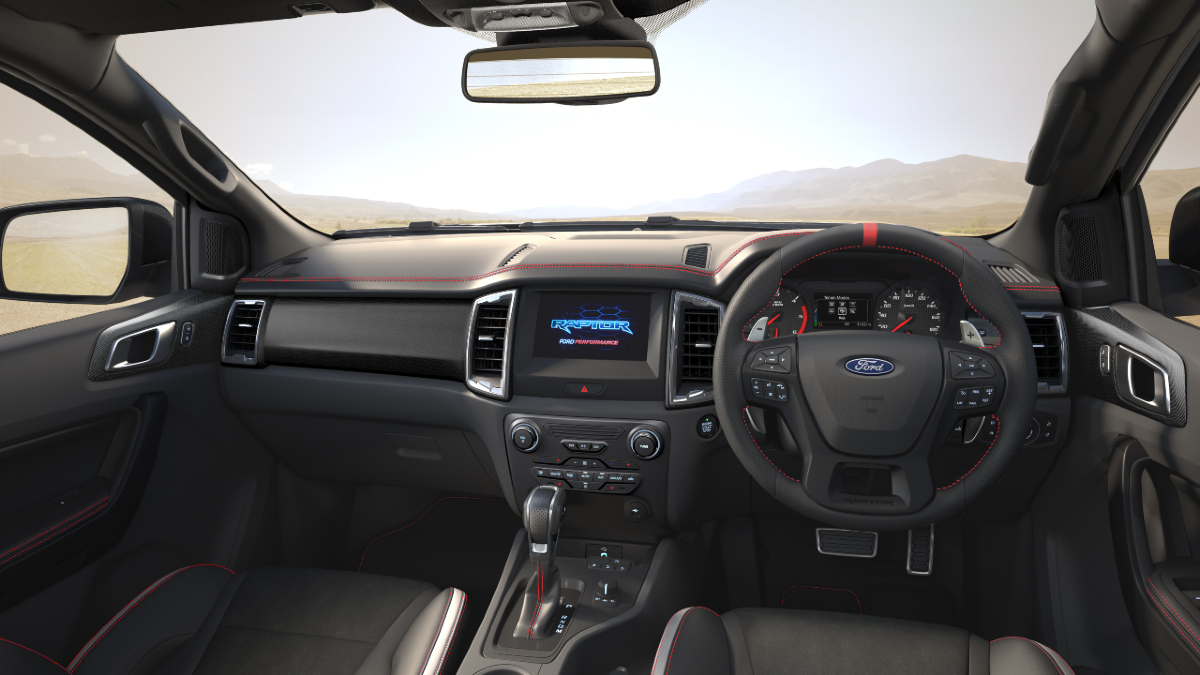 The Ford Ranger Raptor X remains mechanically unchanged from the standard Raptor. Specific to the Raptor is a reinforced chassis and a unique chassis set-up geared towards high-speed off-roading. The rear suspension has been replaced with a new coilover arrangement with an integrated Watt's linkage for better lateral stability. The shock absorbers are supplied by Fox, now 63.5mm wide, and offer variable damping while being supported by aluminium control arms. Uprated brakes, a 60 per cent thicker bashplate and specially developed BF Goodrich 285/70 R17 tyres are other highlights. 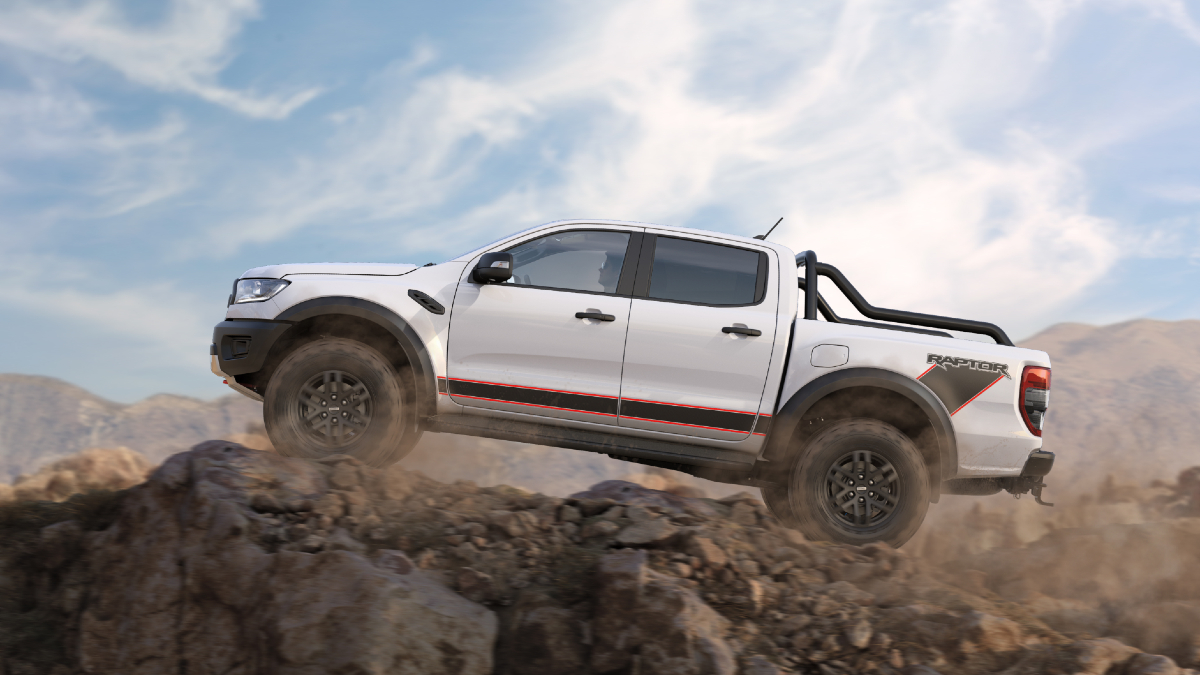 These additions allow the Ranger Raptor a 283 mm ground clearance and 850 mm wading depth. The 4x4 pick-up has a 32.5-degree approach angle, with ramp-over and departure angles of 24 degrees. The Ranger Raptor is powered by the 2.0-litre Ecoblue diesel in its twin-turbo guise, making 213PS and 500 Nm while being paired with the 10-speed torque converter. Aside from the usual drive modes on the Endeavour and Ranger, the Raptor adds a Baja mode that allows for high-speed off-roading. 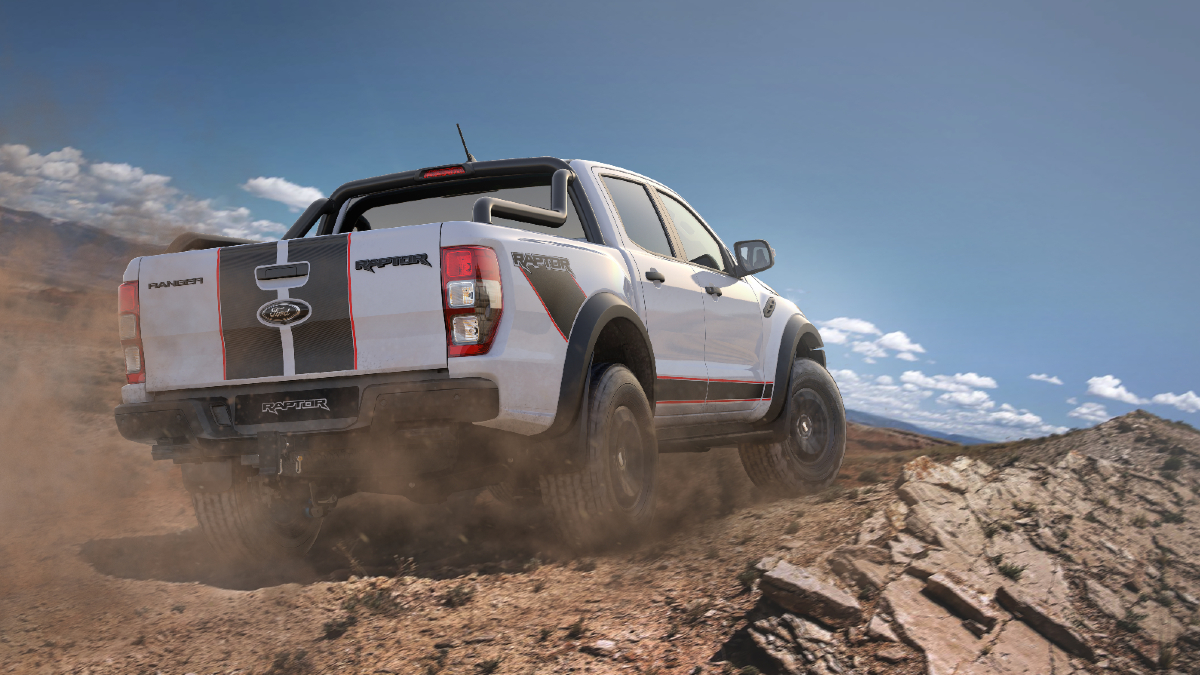 It's unlikely that the Ford Ranger Raptor X will come to the Indian market with Ford expected to start sales with the standard version, to begin with at least. The Ford Ranger Raptor is expected to be significantly more expensive than the related Ford Endeavour, possibly around Rs 70 lakh. Originally expected to launch by the first quarter of 2021, the current pandemic will invariably push back this launch schedule. 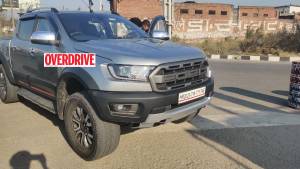