The world woke up to a Reuters story that suggested that Volkswagen Group was considering the sale of their sole motorcycle brand, Ducati. This article was replayed forward by Indian business newspaper, the Mint, verbatim. And in there was a sentence that's caused the buzz. It says, and I quote, "The motorbike maker may appeal to peers in China, India's Hero or investors such as the consortium that bought British sportscar maker Aston Martin in 2007, the sources said." This is a statement attributed to an unnamed source contacted by the Reuters journalist(s) who did the groundwork for the story. This constitutes in no way any expression of interest in Ducati from Hero MotoCorp.

But could it be true? Is Ducati up for sale? And should Hero be in line to acquire it? Let's dig a little.

Big corporations normally hive off units that aren't doing well and don't fit their business plans. Numerous examples of this exist, including Ducati itself if you go back in time. But Ducati is on the upswing. Product lines have expanded and sales are up. The division, under Audi AG, has reported earnings of 51 million before interest and taxes in 2016. Between the prestigious brand itself and its profits, the reason for selling Ducati cannot be non-performance. 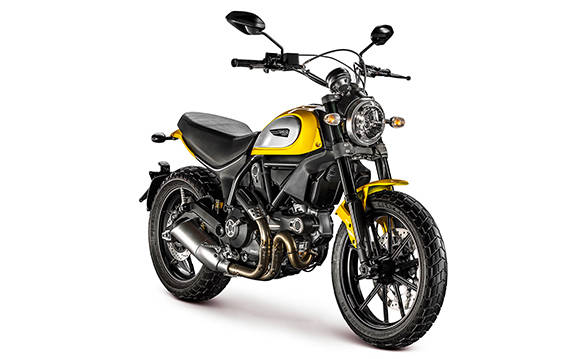 What is more likely is that in the wake of VWAG's restructuring the Ducati brand and operation doesn't fit the new vision for the company. And since the brand is valued and profitable, Volkswagen might earn valuable euros destined to be spent on its new future as a maker of electric cars etc. in the years ahead. Indeed, while Reuters didn't get a direct comment on this from a trio of quoted sources, other articles suggest that it is known that Evercore, an "investment banking boutique", was tasked with evaluating the sale of the motorcycle brand.

The growth of a company can come from internal process, learning and evolution. But often a well-off company could easily leapfrog segments and technology through acquisitions. You can see the benefits of this in the way, for example, Tata and JLR have leveraged each other's strengths to improve both their volume and premium products. 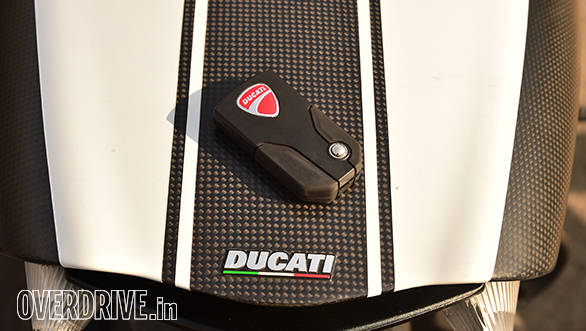 In that sense, Hero could benefit from the addition of a high-technology motorcycle maker with a storied history, great motorcycle range, and worldwide distribution and recall. The flip side is that Hero is currently building up its range from the bottom up, and the pressure to acquire a halo brand, to me, isn't enormous. Their next all-new product is to be the 200cc motorcycle that should be at the Auto Expo in 2018.

But is Hero buying Ducati?

Well, it never said it was. Reuters' article merely says that Hero MotoCorp, among a host of other organisations, might find the possibility of buying Ducati, interesting from the perspective of how the brand fits their business. It also quotes sources saying that more established brands, including Yamaha, Honda, Suzuki, Kawasaki and Polaris, may not be interested in Ducati.

We are waiting for an official comment from Hero on this and we will update the article when it arrives. But at this time, Hero has not officially expressed any interest in Ducati. Nor has VWAG confirmed that it intends to hive Ducati off.

We are similarly also awaiting for a comment from Ducati and will update this when it comes.