Ampere Electric Vehicle, the wholly-owned electric mobility subsidiary of Greaves Cotton, will be launching a new electric scooter in India on June 15. The company has already started teasing it on its social media channels. While there are no details except for that it will the flagship offering positioned above Reo-Lite, Zeal, V48 Series, Reo Series and Magnus. 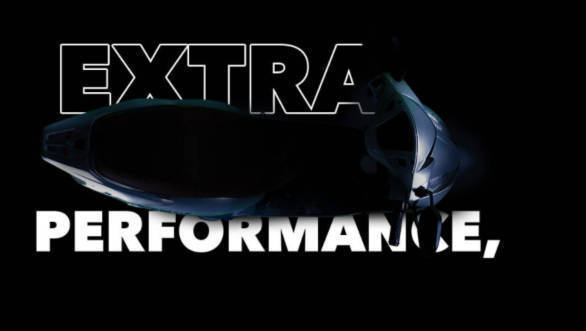 The teaser images do give an idea of the overall silhouette of the electric scooter that looks more premium than the current range, with its sharper lines. The features list will include LCD instrumentation, telescopic shock in the front, drum brakes, etc. We believe the electric scooter will have a range of more than 75km, as that is the figure that the company claims for the Zeal. The charging time, however, will be similar at five to six hours. And this too will come equipped with a Lithium Ion battery that can be removed from the vehicle and charged at a remote locations, making it more convenient compared to some of its rivals. The company offers three years warranty on key components of Zeal which include battery, motor, controller, charger, DC to DC Converter or 20,000 kms, whichever comes first.

Ampere Electric is also running an anniversary offer till June 15, where one can pre-book their scooters for Rs 999 and get a discount of up to Rs 5,000, have a low EMI that goes to Rs 51 per day, get extended 5 year warranty at Rs.2,090 and get vehicle insurance from Rs.2,690 onwards. 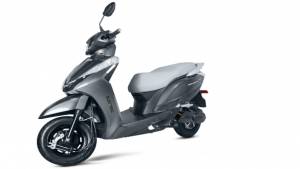