Technology giant Amazon has bought out Zoox, a California-based start-up specialising in creating its own autonomous vehicle and driverless ride-hailing service, after weeks of speculation. Reportedly bought for over $1 billion, Zoox represents an important acquisition in Amazon's logistics plan, even extending to Amazon's thinly-veiled aspirations to step into the shared mobility space. 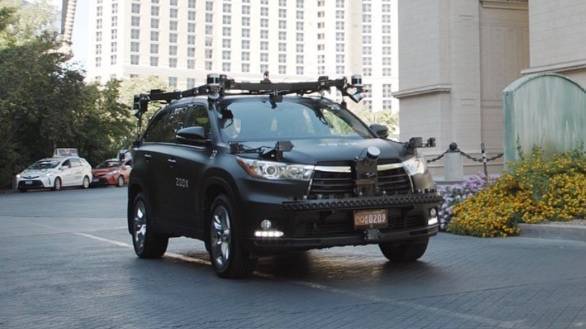 Amazon has already shored up its autonomous delivery services, with investments in 2019 in Aurora Innovation, a company focusing on self-driving systems for heavy trucks, as well as over $1.3 billion in Rivian, makers of the upcoming R1S SUV and R1T pickup truck, the only real rival to Tesla's Cybertruck so far. Interestingly, Amazon has already placed an order with Rivian for 100,000 autonomous delivery vans, and while we were to see the fruits of that investment by 2021, it's not certain how the pandemic has affected this timeline. Additionally, Amazon has pledged to meet the Paris Climate Agreement goals of being completely emissions-free by 2040, a whole 10 years ahead of the stipulated goal. 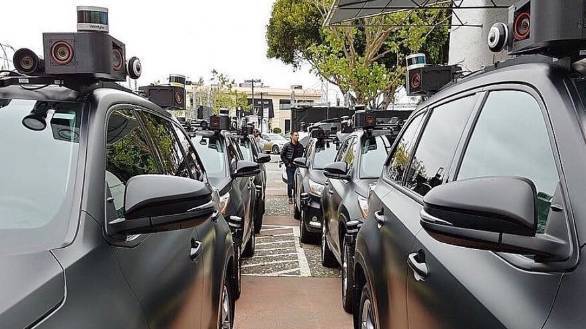 Coming back to Zoox, which has so far been successfully testing its self-driving SUVs in San Francisco, and Las Vegas, and are reported to be able to have them travel both forwards and backwards safely, making for the ideal transport vehicle with no predetermined front or rear of the cabin. Considering the space the company operates in, the acquisition has prompted Tesla's outspoken CEO, Elon Musk, to take a dig at Amazon-founder Jeff Bezos, implying he was a 'copy-cat' in a tweet.