The seventh-generation 2021 Porsche 911 GT3 is finally official, as is its novel swan-neck rear wing that's set to join the ranks of the duck and whale tail on the list of best Porsche spoilers ever, and it's everything we'd expected it to be and then some -- especially with a sub-7 minute lap at the 'Ring that outdoes its elder sibling, the GT3 RS. 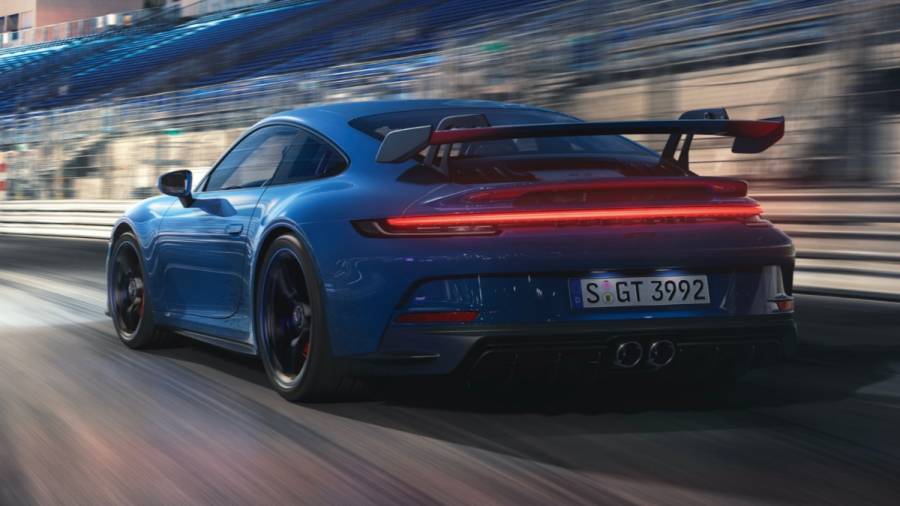 Weighing in more than 100kg under a base Carrera at just 1,418kg at the kerb, the stripped out GT3 continues the line's traditions with its 4.0-litre flat six-cylinder motor staying naturally-aspirated (from the 911 GT3 Cup racecar), putting out 510PS/470Nm and revving to a 9,000rpm redline (higher than the racecar's 8,400rpm limiter!), whilst offering a six-speed manual, aside from a seven-speed PDK with a shifter stick designed to look like a manual shifter! 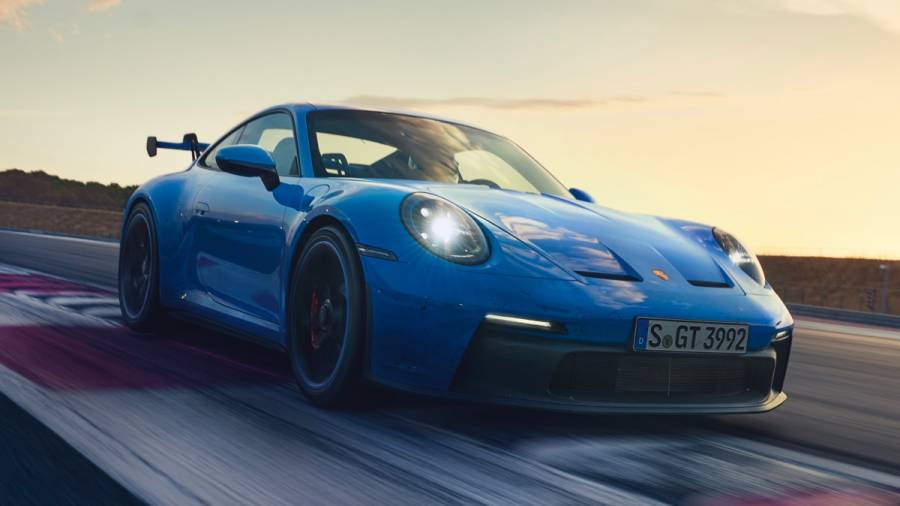 The headline figures stand a little improved for this rear-wheel driven 911, with a 0-100kmph time of 3.4 seconds (3.7s for the MT), and a top speed of 318kmph. But the real news is that this new 992-gen GT3 has lapped the Nordschleife 17 seconds quicker than its predecessor, the 991.2-gen GT3, as well being a second or so quicker than the 918 Spyder, as well as the previous-gen GT3 RS! The lap time? A blistering 6m 55.2s for the same lap distance as those cars, while the Nurburgring official lap timing has changed since, and by the new measurement standards, the new 911 GT3 still posted a sub-7m time of 6m 59.9s with development driver Lars Kern behind the wheel. 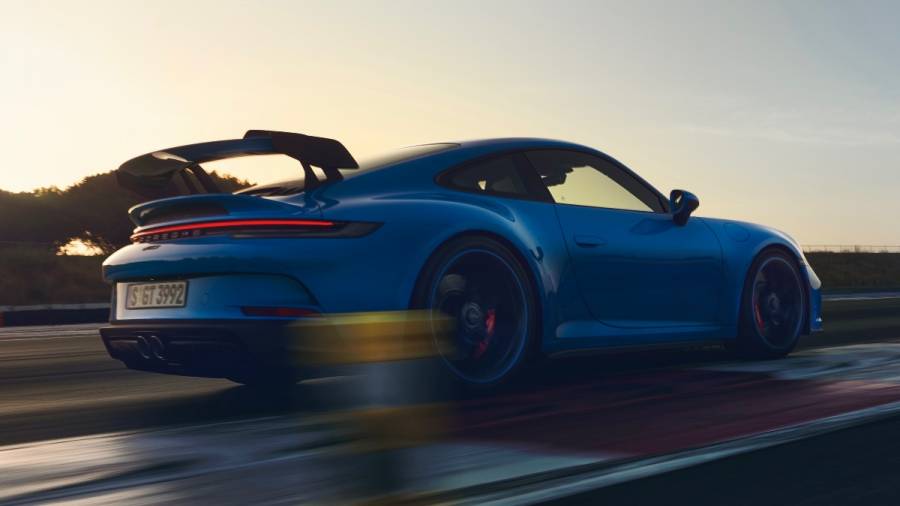 Contributing to its immense pace, despite only a marginal bump in power (10PS/34Nm), is the development that's gone into every other area of the car, from its suspension setup, to the aero, increased track width, tyre width and its new (optional) Michelin Pilot Sport Cup 2R rubber. The new GT3 ditches the McPherson strut front setup in favour of a 911 RSR racecar-derived double wishbone setup, which promises even more precision and stability. Of course, the rear seats are removed, the windows are lightweight glass, the hood is made of carbon fibre reinforced plastic, the wheels are lighter forged items, and the exhaust is up to 10kg lighter too. The swan-neck rear wing is manually adjustable, and offers up to 160 per cent the downforce generated by the old GT3. As ever, a Touring model is confirmed already, which will ditch the rear wing for more casual road users who still want the simplified, pure experience of a GT3. 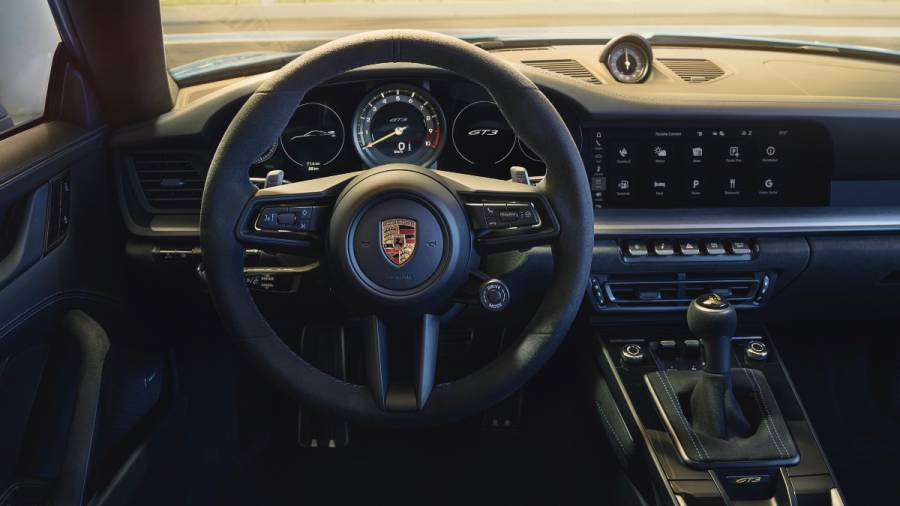 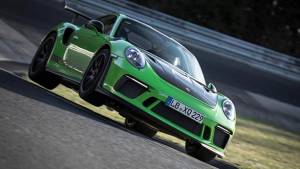 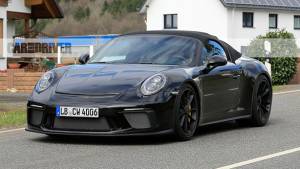