All-new Honda CBR600RR to be unveiled on August 21

Honda 2 Wheeler India recently started accepting bookings for the all-new CBR1000RR-R Fireblade and SP superbikes, which are expected to be priced at Rs 30 lakh, ex-showroom and above. If you think that price tag is too much, you can aspire for Honda's upcoming supersport which is the all-new CBR600RR. The Japanese two-wheeler major has dropped a teaser video of the supersport being ridden on Sugo race track in Japan, giving small glimpses of its design and features. The official details on specifications and other aspects of the 2021 CBR600RR will be unveiled on August 21, 2020. 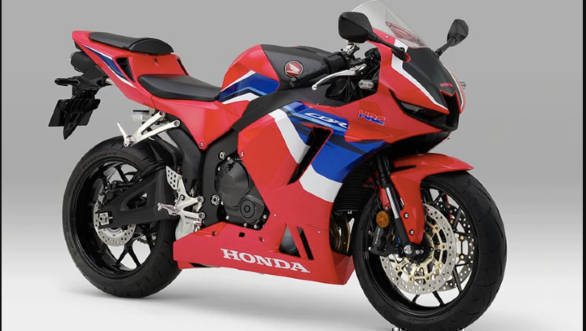 All-new Honda CBR600RR to be unveiled on August 21

From the looks of it, the new-gen CBR600RR will borrow its styling from its elder and more powerful sibling, the CBR1000RR-R, which can be seen with the new fairing and sleeker twin-LED headlights. However, the upcoming supersport does retain some of the styling cues from the previous-gen offering like the wheels, swingarm and also the frame. Interestingly, Honda has retained the under-seat exhaust in the upcoming model, which has been a signature trait of the CBR600RR. The supersport will be seen sporting the traditional Honda colours of red, blue and white. Unlike the new Blade, the CBR600RR does get a conventional key for the ignition. The other update over the previous-gen CBR600RR is the part analogue instrumentation which is now a colour TFT displaying all the essentials, including ride modes. The other bit that can be seen from the teaser video is that the red-line of the motor is between 15,000 to 17,000rpm. 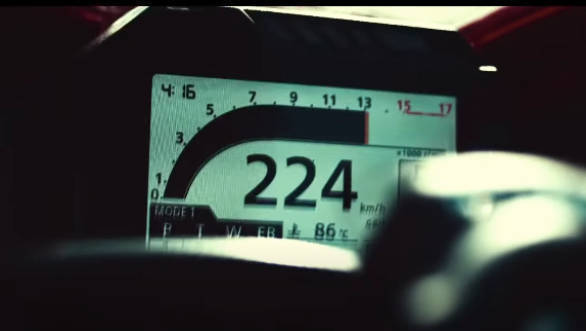 Powering the younger CBR will be 599cc four-cylinder engine, the displacement of which remain unchanged. While there is no information on the power and torque figures, it is being expected to produce around 118PS. Needless to add, the engine will be compliant with the stringent emission norms. The supersport is believed to be equipped with the latest in terms of rider aids which includes traction control, cornering ABS and more. Lastly, the video also showcases the small winglets, not like the ones on the larger Blade, but with a simpler design aimed at contributing towards better aero compared to the previous model. 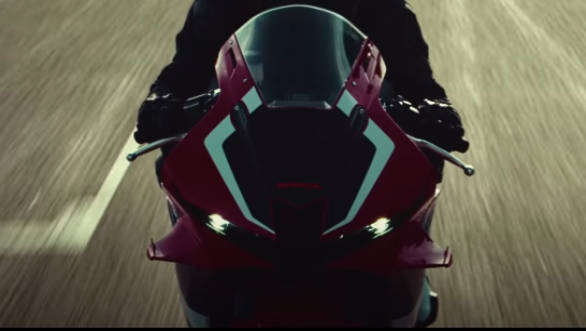 The upcoming Honda CBR600RR will rival the likes of Yamaha R6, Kawasaki ZX-6R and also the Aprilia RS 660 in the middle-weight supersport category. Considering that the new-gen Blade arrives in India shortly, we can hope and wish that Honda 2 Wheeler India does consider bringing this one to our shores as well.