Lotus Emira is the most accomplished sports car to come from Hethel. The Emira looks familiar to the fully electric Evija hypercar, thanks to the bonnet inlets and side air ducts. It sits on the familiar bonded aluminium chassis that is underpinned by Lotus' new Sports Car Architecture. The Evija features smooth flowing lines and a bold design inspired by the Evija. 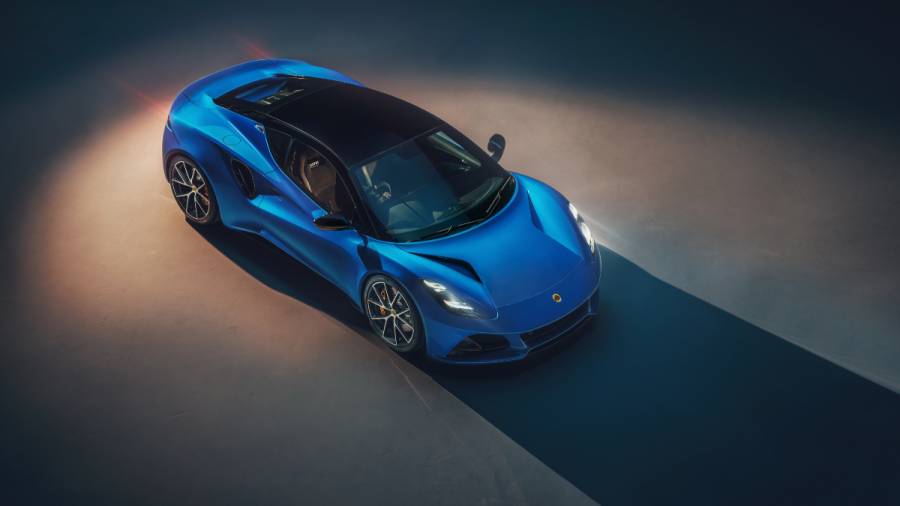 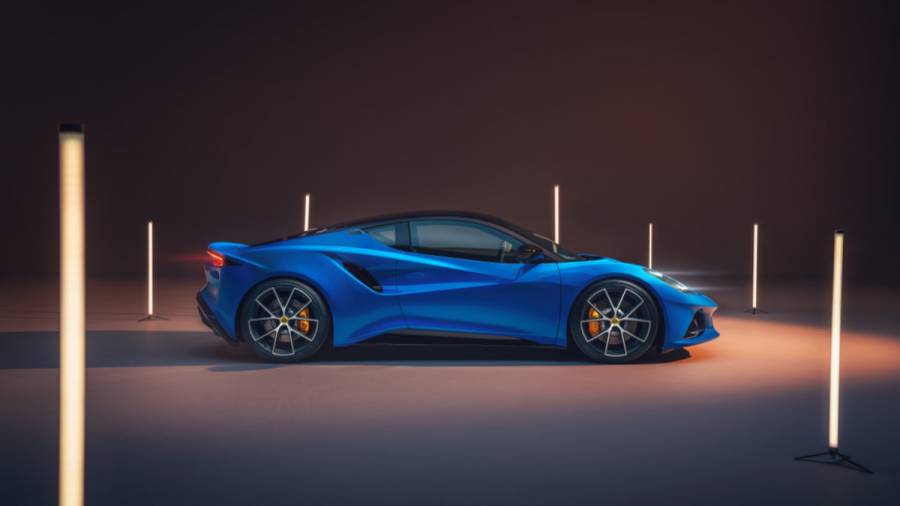 Powering the Emira will be two outsourced forged-induction engines. The first one is the familiar Toyota-sourced 3.5-litre supercharged V6, earlier found in the Evora and Exiga. It will be exclusively available in the First Edition along with the option of a 6-speed manual and automatic gearbox. Lotus has also joined hands with AMG to plonk the 2.0-litre AMG turbocharged petrol engine found in the A45.

While the exact power figures aren't revealed yet, Lotus suggests anywhere between 360 - 400 PS. The 2.0-litre AMG engine will come mated to an 8-speed DCT. Both the engines will be transverse-mounted in the rear and will power rear wheels only. The claimed 0-100 km/h sprint time is less than 4.5 seconds and the top whack is 290 km/h. Lotus has kept the weight of the Emira at 1,405 kg that is fairly light, but considerably heavier when compared to older Lotus sports cars. 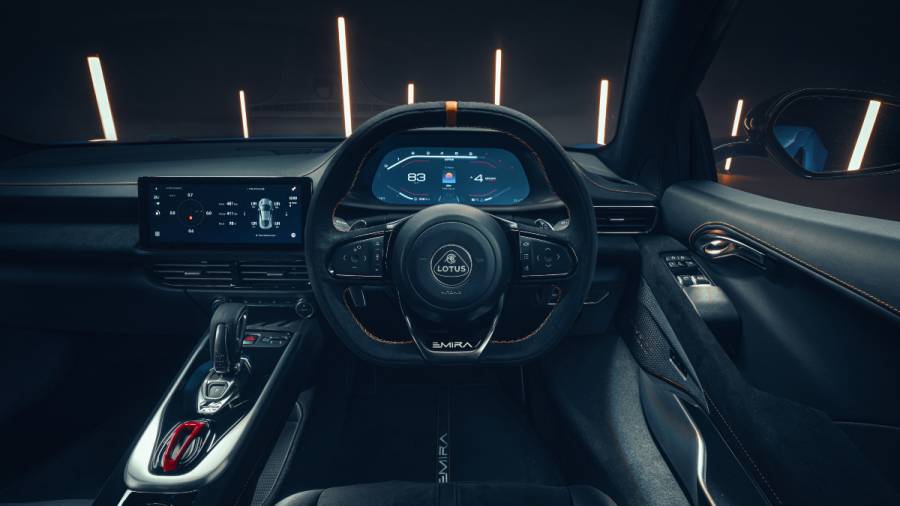 Talking more of design, the full-LED headlights will be standard across the Lotus Emira range. The side ducts are placed to feed air to the engine and also improve cooling. The Emira rides on 20-inch alloy wheels that can be shod with Michelin Pilot Sport Cup 2 tyres along with Lotus Drivers pack. On the inside, the Emira features digital dials and a large central touchscreen. The two seats are supportive and the dashboard is draped in soft-trimmed surfaces. Lotus has announced the Emira to be priced under GBP 60,000 that roughly translates to Rs 61.79 lakh. 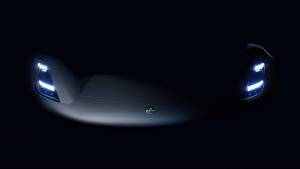