BMW Motorrad is ready with a new mid-size adventure motorcycle in the form of the BMW F850GS for EICMA 2017. BMW will reveal this motorcycle at EICMA 2017 this week, but it had already put out a teaser video of the BMW F 850 GS over the weekend. The new F850GS will compete with the Honda Africa Twin, the Ducati Multistrada 950, and upcoming motorcycles such as the KTM 790 Adventure, and Yamaha T7. This will the first major rehash for the BMW F800GS since 2013. The launch of the BMW F850GS will also bridge the gap in the BMW Motorrad lineup where its largest adventure offering is the BMW R1200GS. The BMW F850GS engine is pegged to house a 270-degree crankshaft and generate around 100PS from 86PS of the current model. 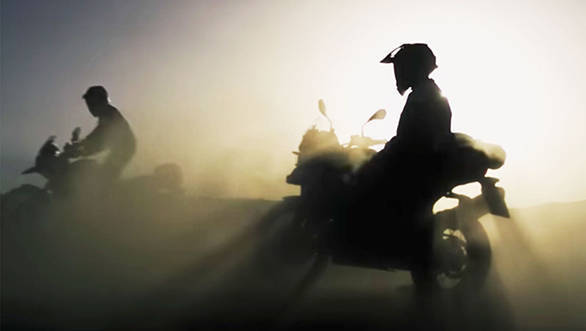 The new F 850 GS teaser also reveals that the motorcycle will have its exhaust on the right side and chain on the left, unlike the 800 GS. The video also shows us a revised headlamp design, a new full-colour TFT display, ditching the analog tachometer of its predecessor. We will bring all the details of the BMW F 850 GS as they are announced live from EICMA 2017, so stay tuned!

Here's the teaser video until then: 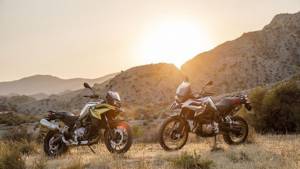